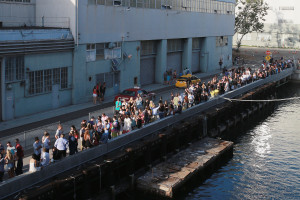 CraveOnline, the largest online male lifestyle publisher, is headed back to Comic-Con for another big bash aboard the USS Midway Museum.

On Friday, July 10, two-thousand select guests will be invited to sip on cocktails amongst the aircraft carrier’s restored fighter jets at “Crave Escape.” 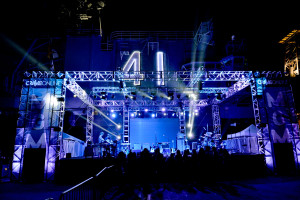 Prior to the event, CraveOnline brand ambassadors will be scouting the streets of the Gaslamp Quarter, searching for the best of the best to compete in the Cosplay Fashion Show.

The participants they select will then be directed to the Activation Zone at Petco Park to qualify for a finalist spot on the runway at Crave Escape. 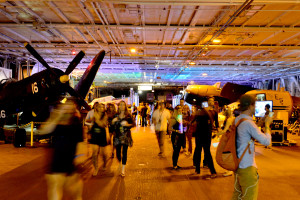 CraveOnline readers who are attending Comic-Con could also be rewarded handsomely, should they pay close attention to the company’s Facebook, Instagram & Twitter feeds—all of which will be providing clues and updates on where to find hidden passes to Crave Escape! 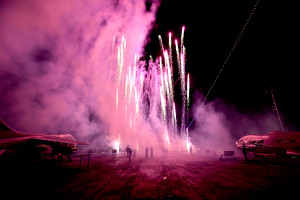 California Life was at last year’s event (see video below), and from the fabulous food to the live entertainment and even fireworks on the flight deck, we were not surprised to learn that it was named one of the top parties at Comic-Con!

This year’s party promises to be even bigger and better, so be sure to keep a close eye on CraveOnline’s website for pictures, video and more from Comic-Con and Crave Escape!