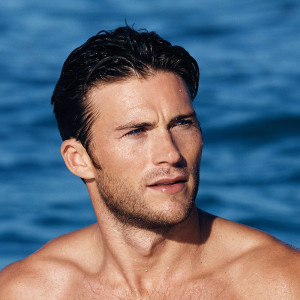 Celebrate Independence Day with These American Top Fours… of July