It’s no secret that Jack Black, Will Ferrell, Jason Segel and Russell Brand are characters, but the four took on a role many Disney fans would recognize.

California Life brings you inside the day that these notable Hollywood stars were transformed into the hitchhiking ghosts from Disneyland’s Haunted Mansion for an artsy ad campaign. 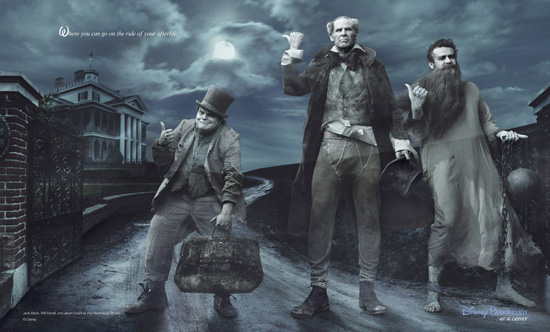 “As soon as I got the email that this was even a possibility, I freaked out, like a little kid in a candy store.  This is, maybe the best day ever,” Segel told California Life reporter, Audra Stafford.

The four teamed up with renowned photographer Annie Leibovitz as they underwent ghoulish makeovers, transforming them into the ghostly stars of Disney’s Dream Portrait series. 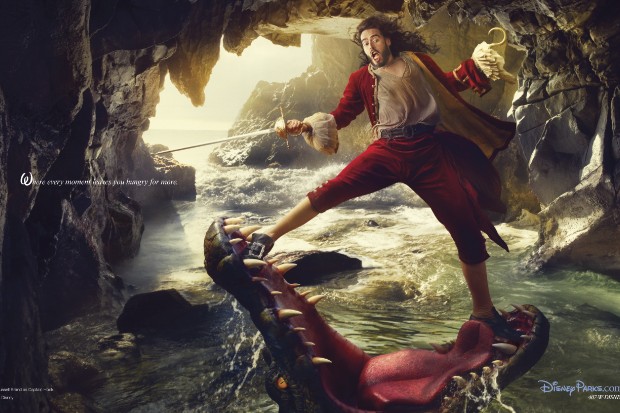 And if you’d rather ‘never grow up,’ you’ll love Russell Brand’s Hook impersonation – perched in the jaws of a crocodile like in the film, Peter Pan.

To see exclusive interviews with the stars, watch as the makeover unfolds, and listen to the celebrities reminisce on their first Disneyland experiences, watch the full segment below.