This week on California Life, we talk with actor Scott Eastwood, (yes Clint’s son!), about his upcoming film debuts, his role as the face of Davidoff Cool Water as well as his relationship with the “Love the Ocean” Campaign.

Born in California and raised in Hawaii, Eastwood has always been connected to the ocean. A surfing enthusiast, swimmer and ocean lover, he has always been passionate about the protection of the marine environment. 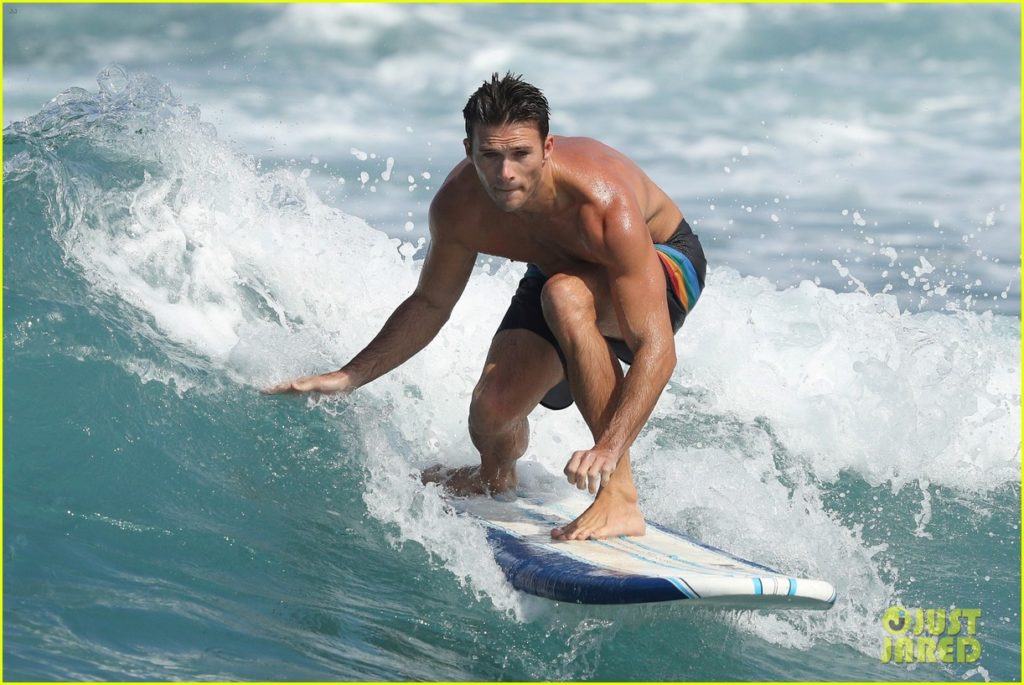 The Hollywood star recently joined forces with National Geographic’s “Save the Ocean” campaign to inform others of the simple, everyday actions you can do to help protect and conserve our oceans.

The worlds oceans cover 72 percent of the Earth’s surface, but only one percent is protected. Scott shared that 50 percent of the breathable air in our atmosphere comes from the ocean, making it’s protection of even greater importance.

The ocean affects everyone throughout the world, and if you’re interesting in coming together with Scott and National Geographic to save our beloved marine life, there are many simple ways to get involved.

Amidst traveling along side National Geographic to become more involved in the reality of these organizations, Scott’s also working on debuting in various upcoming films, The Manuscript with Morgan Freeman and The Outpost with Orlando Bloom.

Scott was recently mentioned in an article praising good Hollywood genes. We talked with the actor about what it was like growing up with Clint Eastwood.

Check out Scott Eastwood as he continues to amaze his fans with not only his talent and good-looks, but his compassion and heart for the world.

Scott Eastwood Save the Oceans Campaign