To help you get into the Halloween ‘spirit,’ the city guide app Foursquare has put together a fright-filled list of 13 places across the country that are haunted, abandoned, or downright spooky: 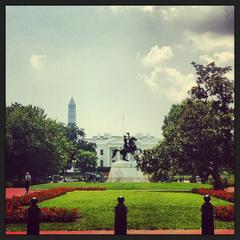 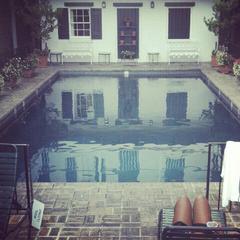 · Mounds Theatre, Saint Paul, MN
“Constructed in 1922, the Mounds Theatre hosted silent movies and live entertainment until its closure in 1967. It is rumored to be the home of three resident ghosts.” -History 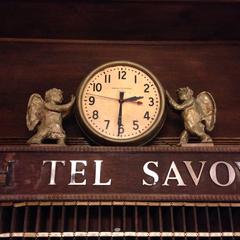 · Hotel Savoy, Kansas City, MO
“Oldest continuously operating hotel west of the Mississippi and haunted by at least 2 ghosts. Betsy Ward haunts room 505, she died in the bathtub there. The other ghost is Fred Lightner.” -Trina Beana

· King’s Tavern, Natchez, MS
“Haunted by a serving girl named Madeline who was murdered here in the late 1700’s. She was sleeping with the owner of the tavern and the wife had her killed. Her body was found bricked up in fireplace.” – Trina Beana 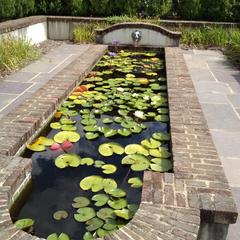 · Reynolda Gardens, Winston-Salem, NC
“Reports of a lady appearing on the grounds, trails, and by lake preceded or followed by deep cold. Believed to be the spirit of Katharine Reynolds. Source Book: ‘Ghosts Of The Triad’ – Renegar/Spease” – Eugene Sims

· Landmark Tavern, New York, NY
“The Tavern opened in 1868 and is said to be haunted by a Confederate Civil War veteran who, knifed in a fight, staggered up to the second floor to die in a bathtub that’s still there.” – History 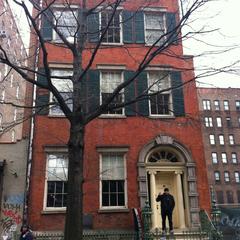 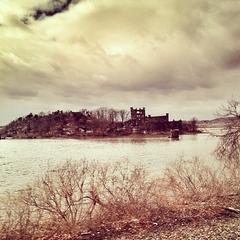 · Bannerman Island (Pollepel Island), New York, NY
“Castles? In New York? Why, yes! These ruins are a must, built by the Bannerman family as warehouse facility for their military surplus business in 1901. Get there by boat or kayak, tours available.” – Untapped Cities

· IRT Subway – City Hall (Abandoned), New York, NY
“This station is closed to the public but you can get a peek at it by taking a ride on a City Hall bound 6 train. Don’t get off on the ‘last stop’ at City Hall. Look for the station on the right side.” – Ryan Wurtz 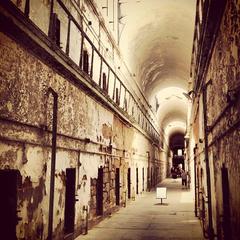 , Philadelphia, PA
“It’s said that lingering spirits still haunt the cells of this National Historic Landmark in Philadelphia. Make your way through one of America’s most haunted prisons for a chilling experience!” – visitPA
· La Carafe, Houston, TX
“Grab a candlelit table and see if you can hear the ghost of Carl, a dearly departed bartender, rattling around upstairs.” – The Wall Street Journal

Although The Queen Mary didn’t make Foursquare’s list, California Life found out the Long Beach landmark definitely has a spooky side.

Check out our story below to find out why some say the ship is one of the most haunted places in the world!