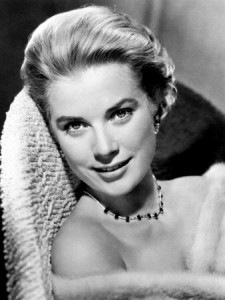 Mother’s Day may be over, but this week’s episode of California Life is paying tribute to all moms, including one who also happened to be a celebrated actress and a beloved princess.

Grace Kelly began acting at the age of 20, and had leading roles in five films, including Rear Window and To Catch A Thief. Her performance in  The Country Girl earned her an Academy Award for Best Actress.

At the age of 26, she met and married Prince Rainier III of Monaco and became a princess. From then, until her sudden death in a car crash in 1982, Princess Grace was known for her philanthropic work, especially in the arts.

Her love of the arts, along with her timeless beauty are what inspired Mont Blanc to create the Princesse Grace de Monaco Collection of fine jewelry, watches and pens. 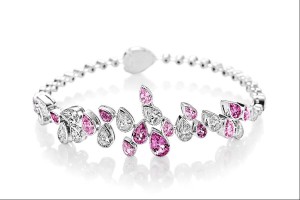 Because she loved roses, every stunning item in the collection features a creative interpretation of the rose petal.

For more on the collection, be sure to watch our story below!