Today’s children are surrounded by technology, and according to a new study by ReportLinker the average household owns 7.3 screens.

The study shows that children are still mostly drawn to television as it remains the most popular device used by them at home, with 62% of the mentions, followed by tablets (47%), smartphones (39%), and video game consoles (38%).

Although half of all the parents surveyed say they limit device usage to two hours a day, 45% of those who allow devices in the bedrooms say their children use them from three to five hours per day. 62% of parents say their kids spend three or more hours using a smartphone and 57% say their children spend more than three hours a day playing video games. 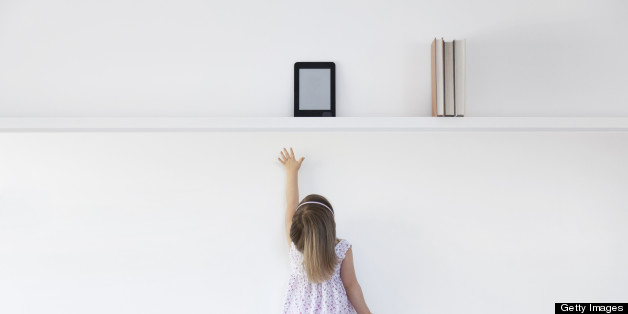 There are a few ways that the overall effect of technology on children was questioned. Almost a third of all parents (31%) believe their children are more isolated because they have fewer social interactions. And 4 out of 10 parents believe technology promotes school readiness and cognitive development.