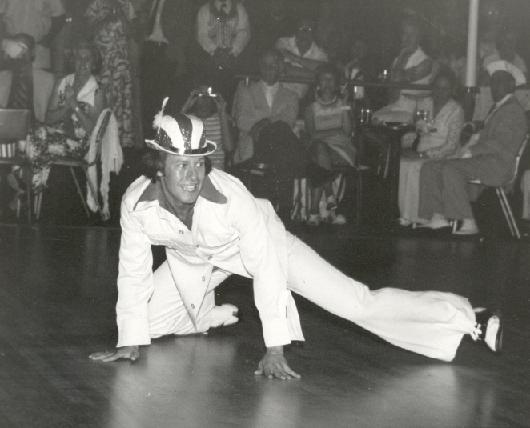 Buddy Schwimmer, or better known as the “King of Swing” and “The Man with a Thousand Moves,” was one of the top award-winning dancers in the business for decades.

Not only was he a performer on the 1977 television variety show Dance Fever with Lynn Vogen as well as the 1992 show Big Band Ballroom Bash, but he’s also credited with inventing the nightclub two-step in the 1960s.

Since having two children, Benji and Lacey who are also dance prodigies, Schwimmer prefers to teach and mold the dancers of the future.

Over the years, Schwimmer has trained dancers for movies, music videos and tv shows such as So You Think You Can Dance, Dancing with the Stars, Your Chance to Dance, American Graffiti, Christina Aguilera’s Candy Man, American Idol, High School Musical, Strictly Come Dancing and more!

Although Schwimmer spent most of his time dancing around the world, he also made his mark in a Southern California city. To learn more, watch the full segment below or see it air nationwide on California Life with Heather Dawson.