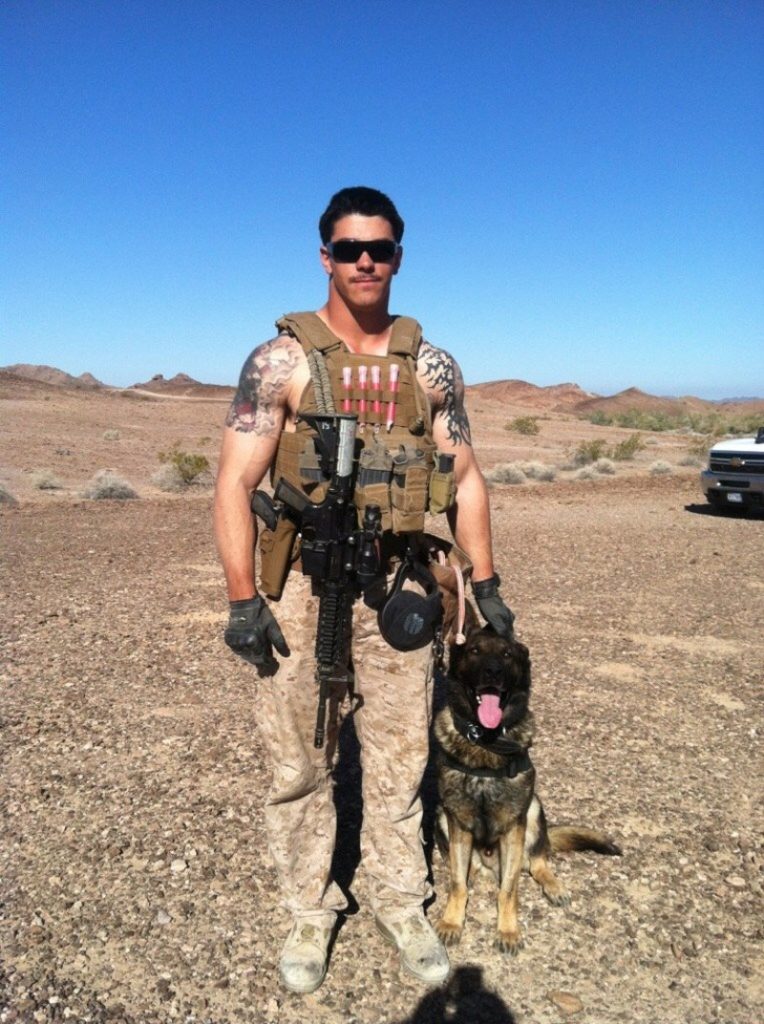 Sgt. Ashley had a K-9 military dog with him on duty, a German shepherd named Sirius. Sirius was only injured during the explosion and after the dog retired in 2016, he returned back home to Sgt. Ashley’s mother and family.

Remember to take some time today to honor our veterans who served and are still serving.

Read more about the heroic animals and the parade that happened in 2018 that honored them:

On January 1, 2018, Lucy Pet’s “Paws For Life” Rose Parade Float will honor heroic pets who have protected, saved and made a difference in humans lives.

“We are honored to be working with such heroic animals and the people who love them,” said Joey Herrick, President and Founder of The Lucy Pet Foundation and Lucy Pet Products. “We salute the animals for their love, companionship and bravery. Whether it’s a cat protecting a little boy from a vicious dog attack or a military working dog shielding soldiers in combat, they each deserve this very special recognition.”

Each pet being honored on the float has a unique, heroic story to tell. For example, a retired K-9 military dog named ‘Sirius’ was on-duty in Afghanistan when his best friend/owner, 22-year-old Marine Sgt. Joshua Ashley, was killed by an improvised explosive device (IED). 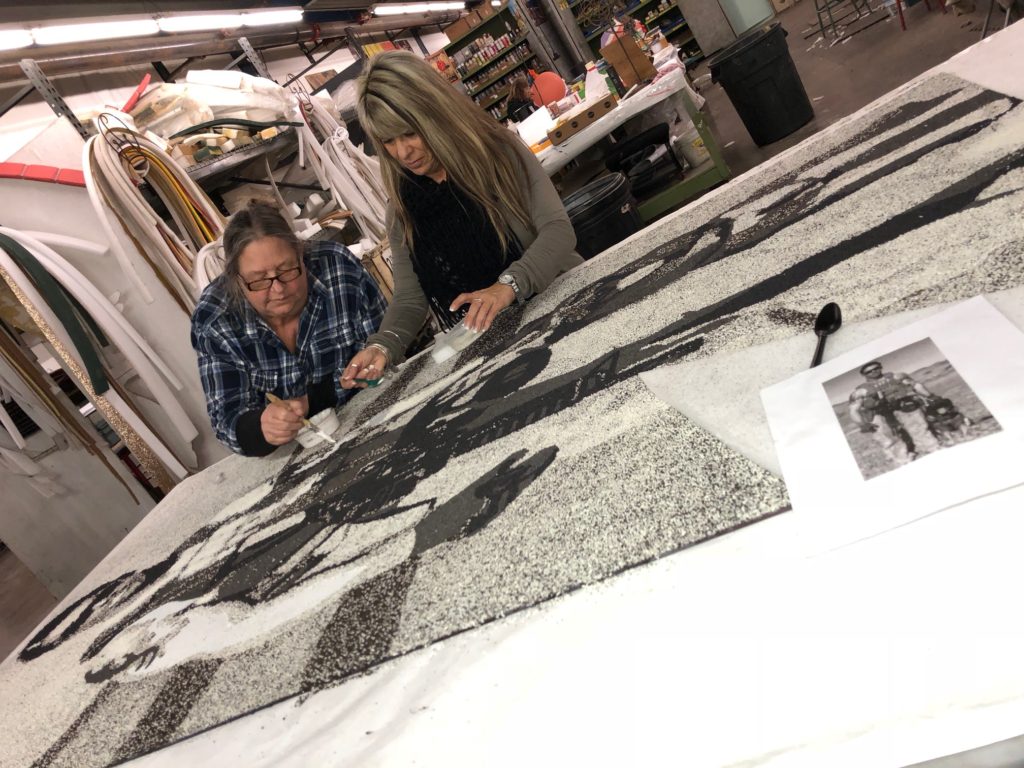 Sirius was injured in the explosion but was able to survive and return for an additional tour of duty – that is, until he retired in 2016.

Shortly before Sgt. Ashley’s death, he told his mom “I’m gonna have you take him until I get to where I’m going or when I get out.” And as soon as she was able, she kept that promise by adopting Sirius herself and officially taking him in as apart of the family.

Jordan Ashley, Josh’s brother even said, “It’s like getting a little piece of my brother back home us. So, it’s really nice having him around.” 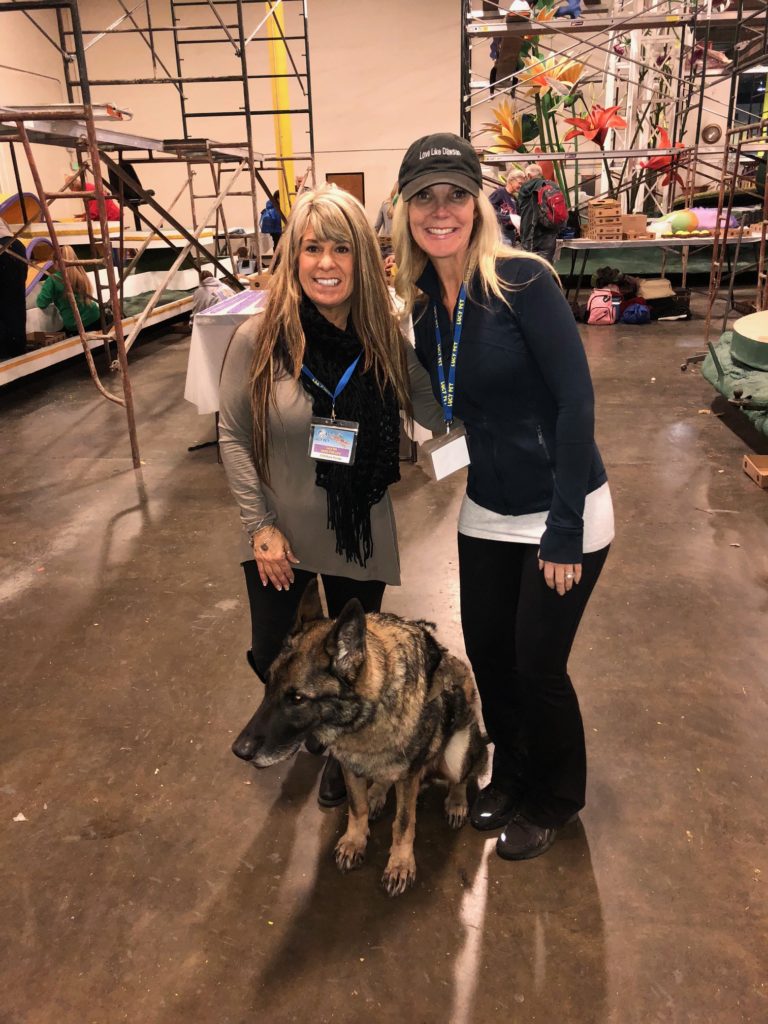 Now, the 10-year-old German Shepherd will ride the float alongside Sgt. Ashley’s mother Tammie, and a handful of other miraculous pets, to honor the memory of her son.

Our very own host Heather Dawson volunteered to help decorate the float and aid in the remembrance and celebration. To learn more about Lucy Pet and their mission to reduce pet overpopulation and support other animal welfare causes, visit their website at www.lucypet.com.

To volunteer and help decorate the floats yourself, click here. And if you’d like to see the float in action, tune into these networks at 8:00am PST on January 1, 2018. 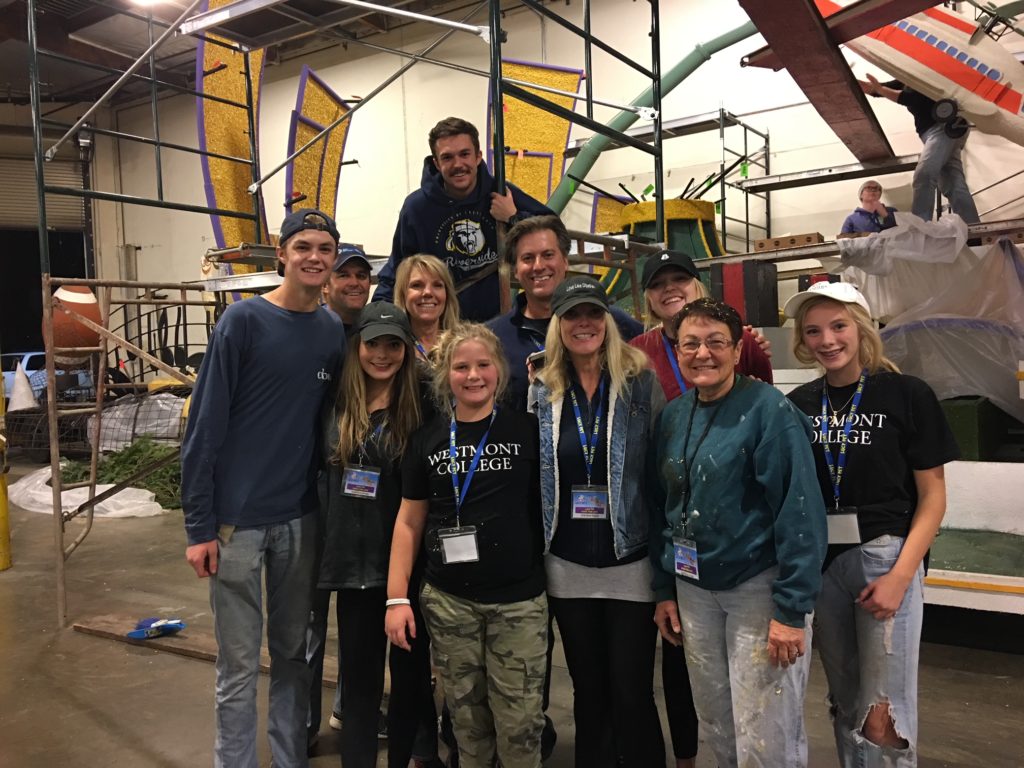 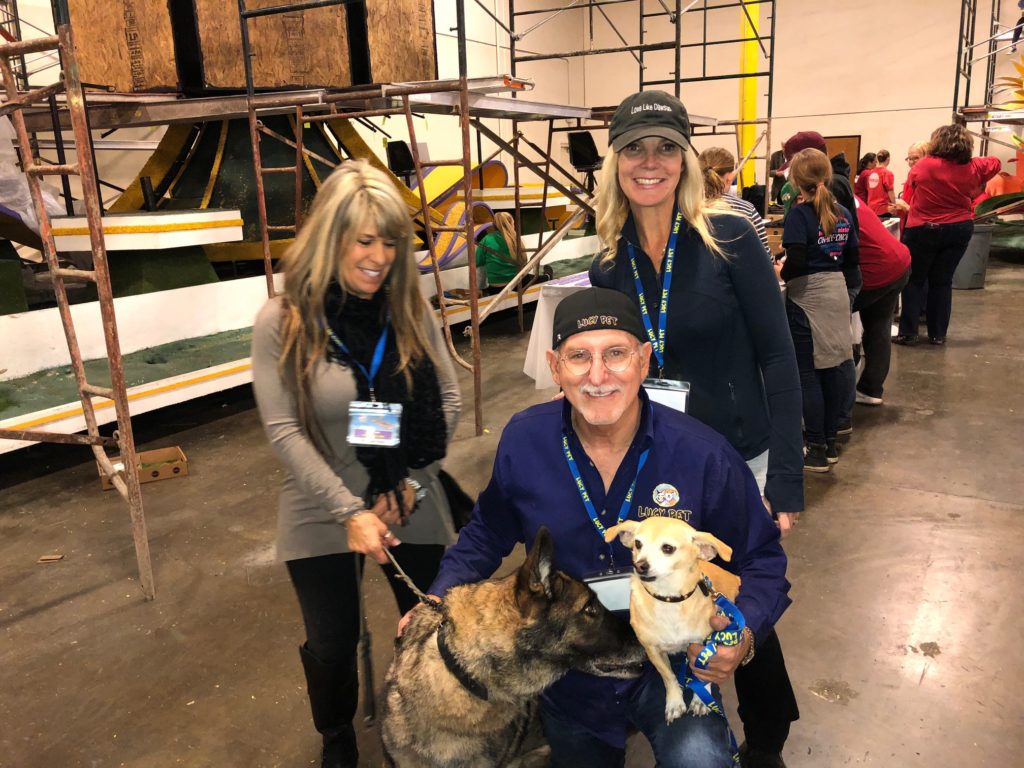 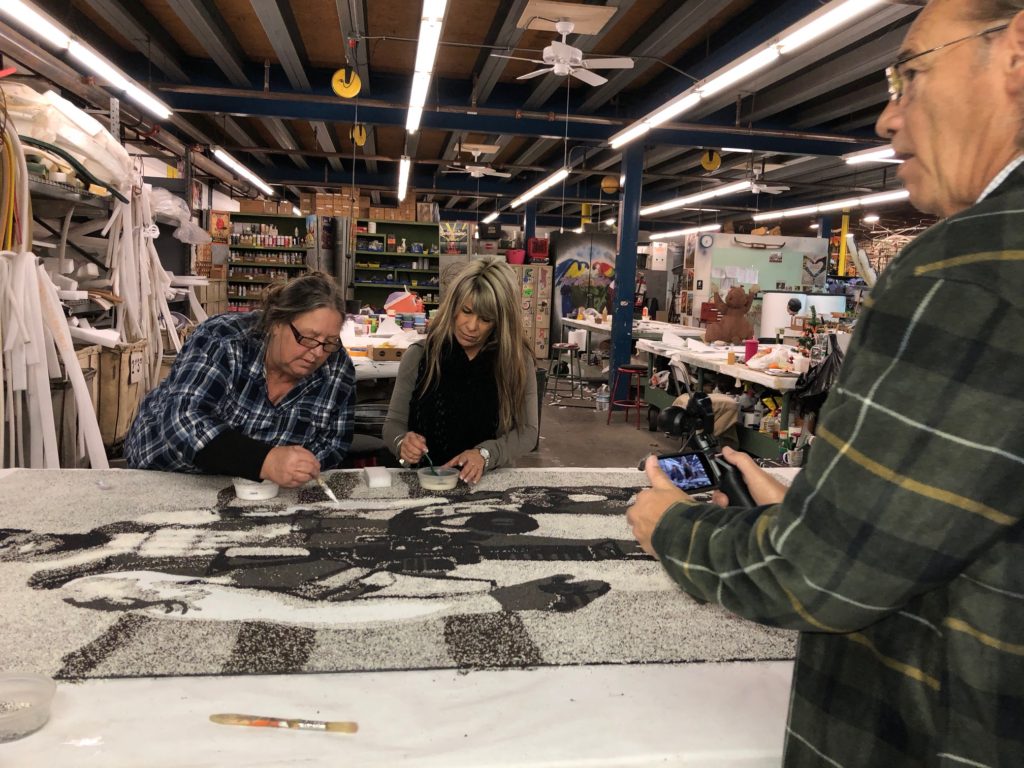 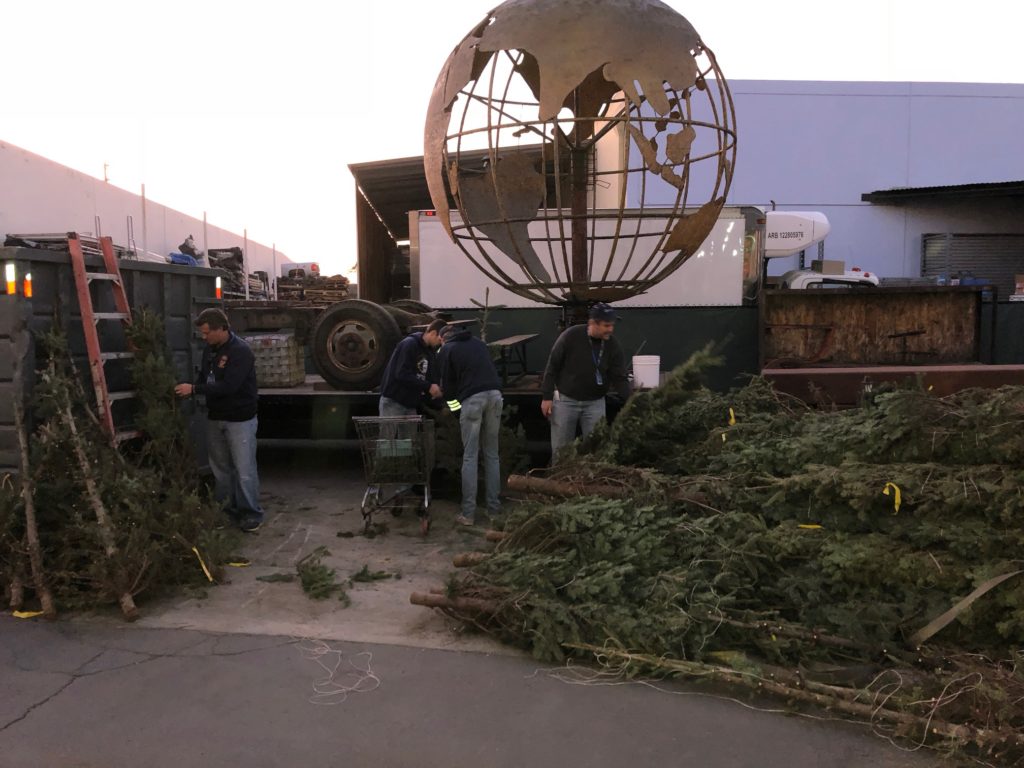 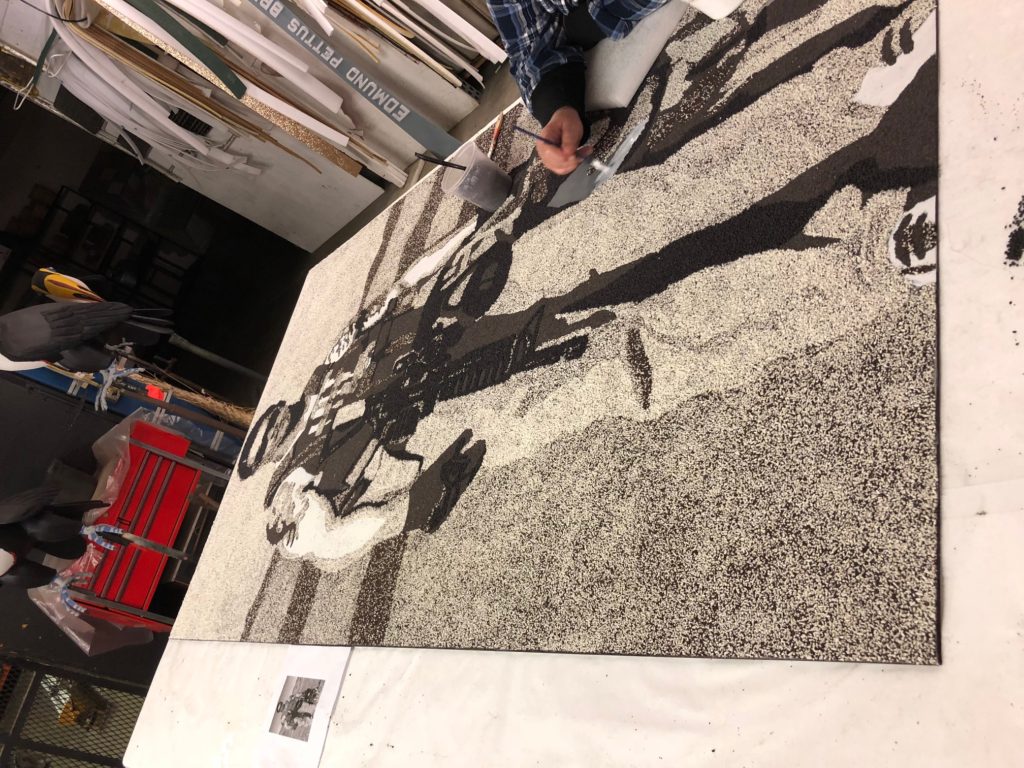