Check out how a brand new musical based on Disney’s Oscar-winning animated hit, “Frozen” is adapted for the high seas on the Disney Wonder cruise ship. 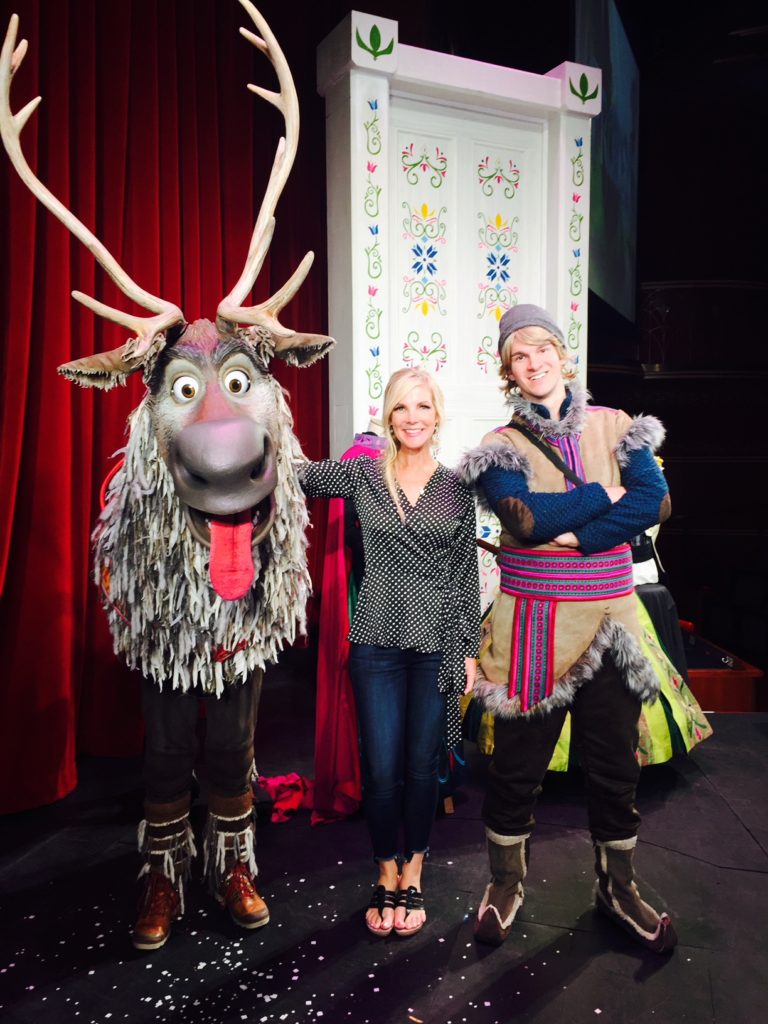 California Life’s Audra Stafford was one of a handful of journalists invited to the Disney Cruise Line rehearsal facility in Toronto to get a sneak peek at “Frozen, A Musical Spectacular.”

Learn more and see how Palmoa Young, Kris Bunnell and Michael Mendez capture the tradition and charm of “Frozen” in the stage production.

Learn more about the musical on Cruise Critic. Check out this week’s special episode of California Life from the Disney Wonder airing now across the globe and online.