NEW YORK, NY: MAY 18, 2017: A surreal garden of gigantic begonias, a colossal hibiscus and reimagine tulips come to life in a world of fantasy and art designed by La Perla Creative Director, Julia Haart. Inspired by the works of Georgia O’Keeffe and Peter Max, Haart calls upon her favorite pieces from the pop-art and modernist movements to fuse the Pre-Fall 2017 Campaign with her own cast of psychedelic creativity. 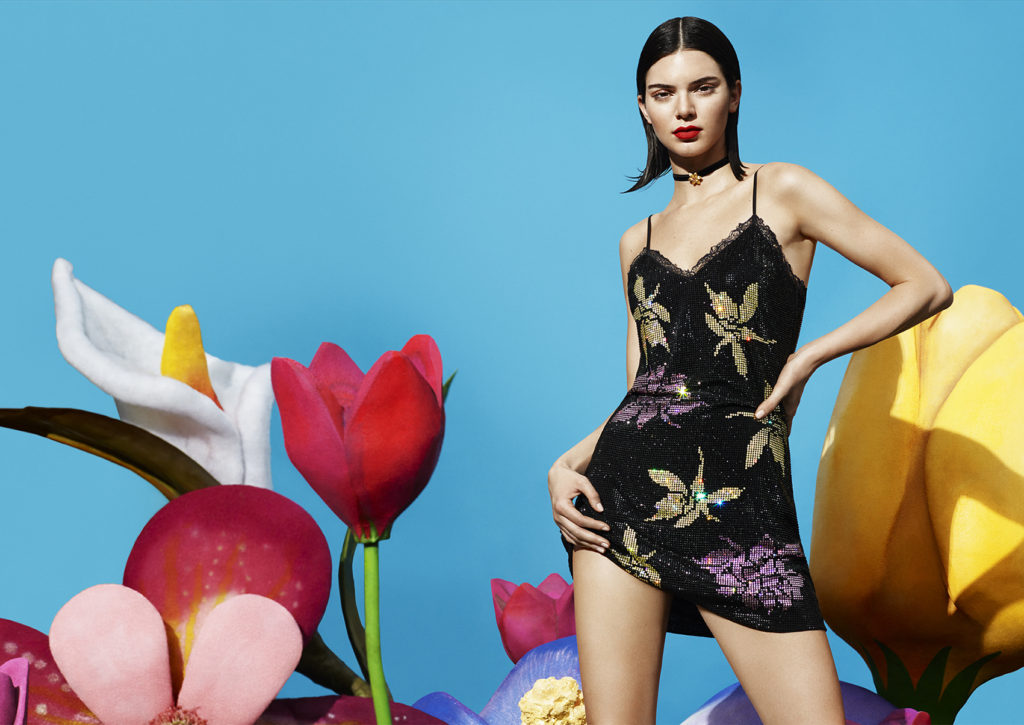 Just as Dorthy journeyed to the Land of Oz, so too does the campaign’s protagonist, Kendall Jenner – entering into a world of her own imagination. Clad in ready-to-wear, lingerie and beachwear from the La Perla Pre-Fall 2017 Collection, Jenner exudes the certainty and self-assurance of a true heroine – owning her world through confidence and empowered femininity. 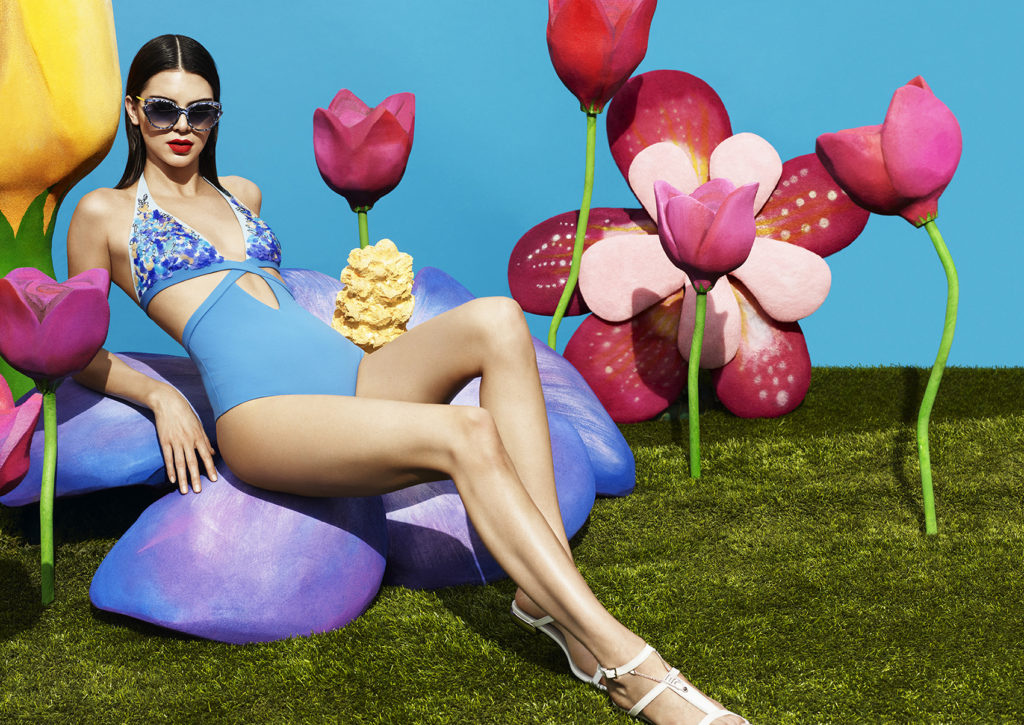 Captured through the inventive lens of Mert and Marcus, the vibrant colors and modeled shapes of the La Perla collection take center stage. The explosive visual message is intended to shock and transport the viewer to a world of fantasy, color and art. 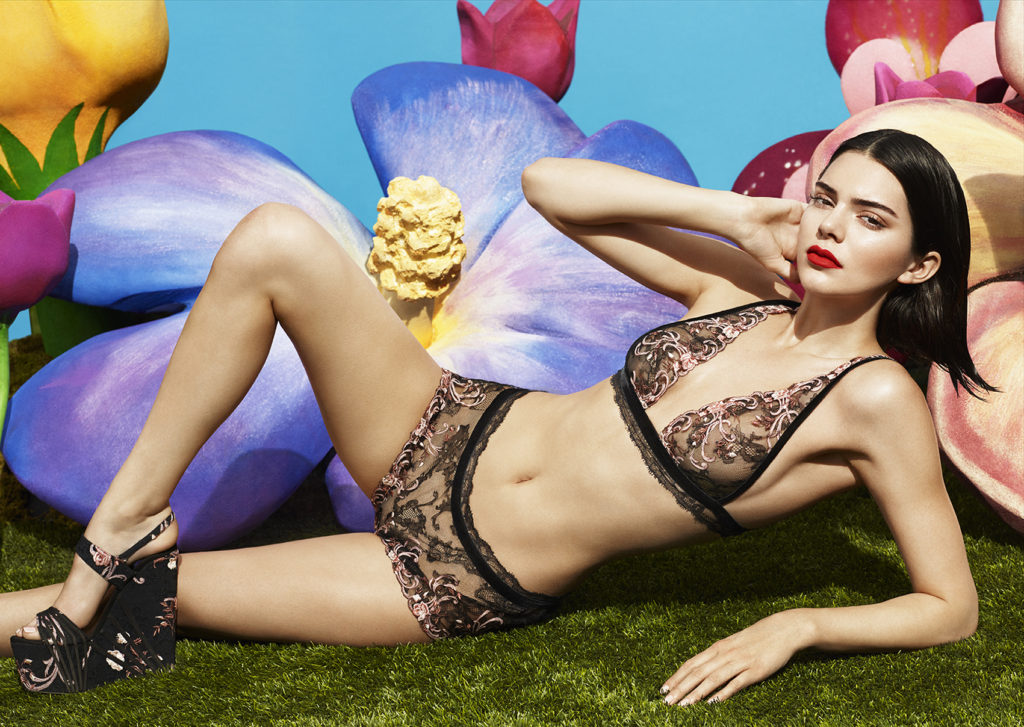