California Life’s Jeremiah Hartwig sits down with Ed Helms and Amanda Seyfried to discuss their thoughts on their new movie “The Clapper” and upcoming projects. 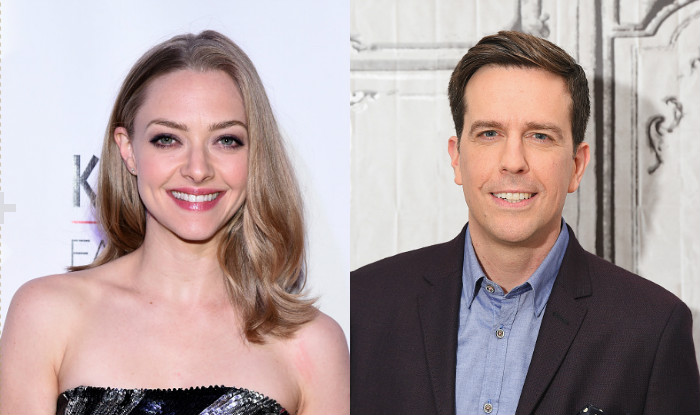 Have you seen The Clapper? With a star-studded cast including Ed Helms, Amanda Seyfried, Tracy Morgan, Adam Levine, Mark Cuban, and Rob Gronkowski, the comedy is an adaptation of a novel and follows the story of Eddie Krumble.

Eddie is a professional clapper for infomercials who gets chosen by a late night talk show host to be on his TV series.

California Life’s Jeremiah Hartwig sits down for an exclusive interview with the stars of the movie, Amanda Seyfried and Ed Helms.

Check out their thoughts on the movie and learn more about how Ed Helms is using his fame to help fight malaria.

Watch “The Clapper” now on Google Play and Youtube.

Learn more about the best movies from Hollywood.