In appreciation of the World Down Syndrome Day, the Down Syndrome Association of Los Angeles (DSALA) and Laemmle Ahrya Fine Arts Theatre will present a special screening of the award-winning feature film “My Feral Heart” on Tuesday March 21st in Beverly Hills.

At the second annual event, DSALA and the Laemmle Ahrya Fine Arts Theatre will continue their mission of sharing stories and highlighting members of the community.

In “My Feral Heart”, Stephen Brandon delivers his award-winning, breakout performance portraying a fiercely independent young man with Down’s syndrome named Luke. He is thrown into a daunting new environment where he finds unexpected support from a local heir dealing with his own demons.

The movie is celebrated as a beautifully realized, understated character study bolstered by strong performances, distinctive cinematography and a deeply evocative score. 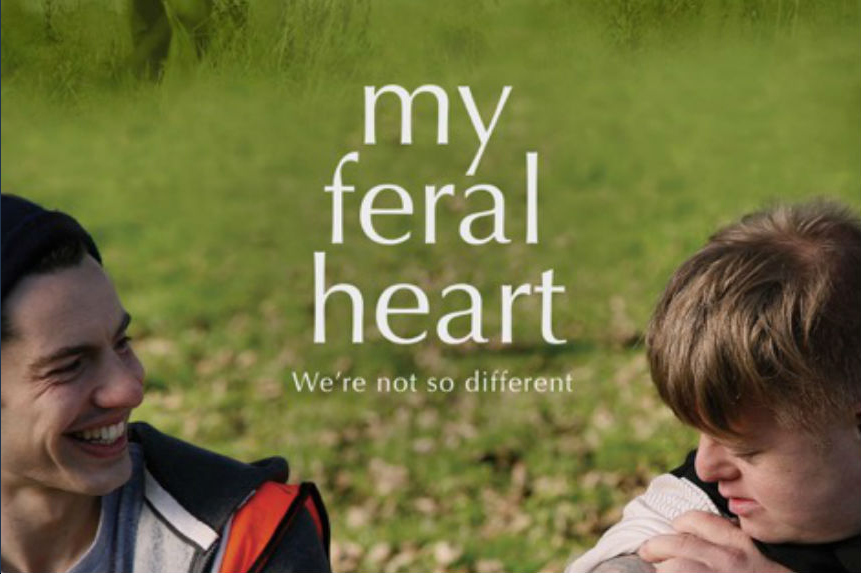 The film helps to observe World Down Syndrome Day and assists in raising public awareness of Down syndrome. The primary mission of DSALA is to enhance the welfare of people with Down syndrome and their families with the development and promotion of education, counseling, employment and recreational programs.

All proceeds from the event will benefit DSALA and their many programs. There will be tickets available to the general public for the screening. There will also be a red carpet with press.

Following the screening will be an after party at the Hotel Sixty Rooftop.

Advanced ticket sales and direct individual donations to DSALA can be purchased here or on the DSALA website under ‘events’ and ‘World Down Syndrome Day.’