New pickup trucks and SUVs make up most of the debuts at the 2018 Detroit Auto Show. There was also some Hollywood flair on display at the show.  California Life’s Jason Rzucidlo shares the latest trends you should know from this year’s show. 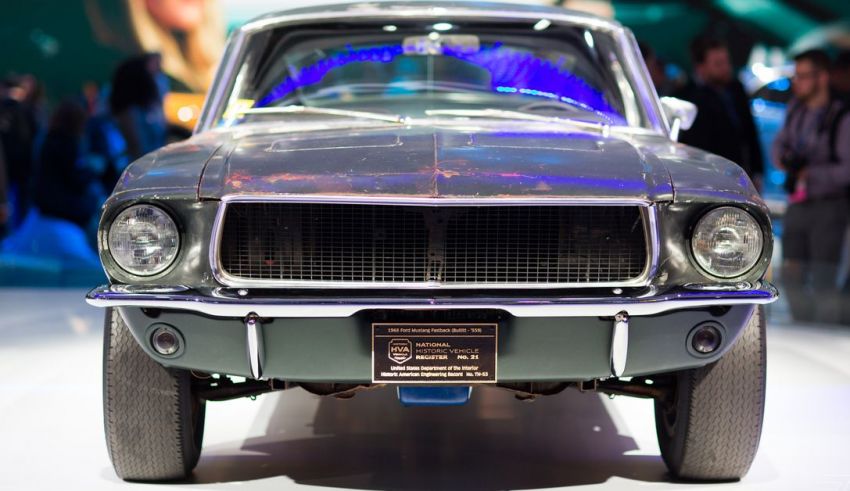 Photo by Sean O’Kane / The Verge

It was a war of new pickup trucks at the 2018 North American International Auto Show with Chevrolet, Ford and RAM showing off their latest and greatest.

Amongst the highlights, Ford revealed the newest model from its iconic Mustang brand: a new Bullitt Mustang. It was a tug at Mustang lovers’ heart strings and a reassurance Ford hasn’t abandoned those who hunger for nostalgic cars.

Its legacy can best be summed up in a 10-minute car chase, in which the Mustang is driven by the Hollywood legend Steve McQueen. The film won the Academy Award for best film editing and a nomination for best sound.

Other new trends from this year’s show include Ford’s first ever offering of a diesel engine for its best selling F-150 Half-Ton Pickup.

See the full story of how Steve McQueen’s family and “Bullitt” made an appearance at this year’s show. Catch the segment in this week’s episode of California Life Hd airing across the world or watch it on youtube below.