If you’ve ever wanted to catch up with California Life HD but got rid of cable or simply missed the air time, we have some amazing news for you. California Life with Heather Dawson can now be streamed through thousands of outlets across the world!

Through an online streaming platform known as FilmHub, California Life is apart of a worldwide distribution market and can be streamed through popular programs such as Netflix, Amazon Video, Hulu, iTunes, Roku and more!

Now you can catch up with California Life any time, any place. And don’t forget, you can still see us airing nationwide on over 200 channels including ABC, NBC, CBS and more. You can also keep up with the show on our Facebook Page, Instagram, Twitter and Pinterest. 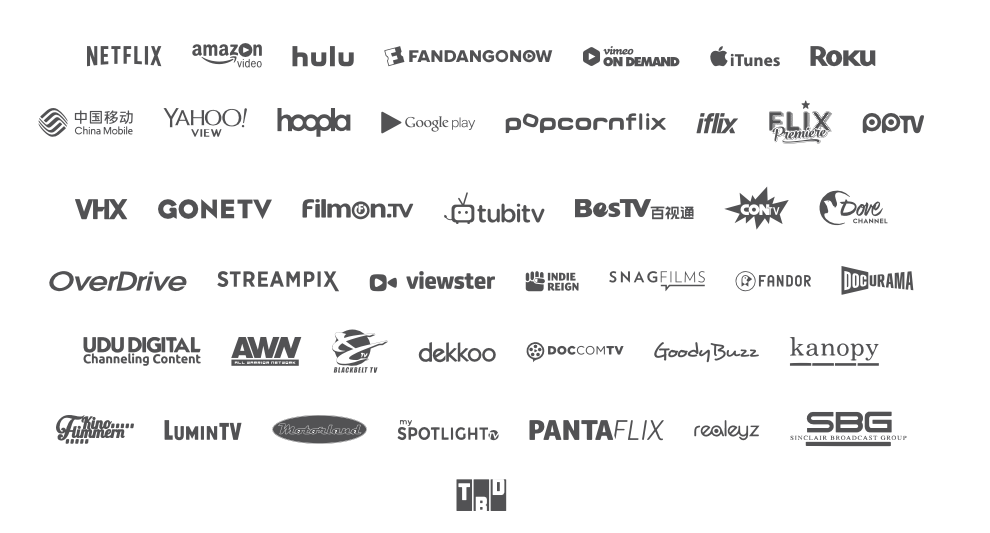