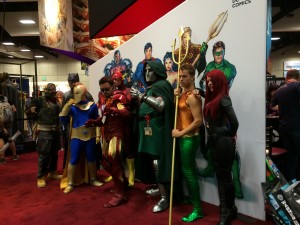 Each year, Comic-Con gets bigger and more outrageous. 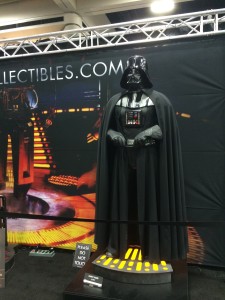 This year, the Force will be with the Con in a big way, as the creative team behind Star Wars: The Force Awakens provides a sneak peek at the new movie.

Comic-Con-ers will also be the first to see new clips from the final installment of The Hunger Games, Batman vs. Superman and many other upcoming movies and TV shows. 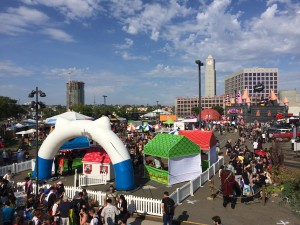 If you weren’t able to get passes to the sold-out event, there will be plenty of things to do outside the San Diego Convention Center, many of them FREE! Here are a few:

The FX Fearless Arena will be set up on the Hilton San Diego Bayfront Lawn next to the Convention Center and will feature a medieval duel inspired by The Bastard Executioner, a live action virtual reality mission inspired by The Strain, and a Fargo-inspired giant inflatable snow globe. 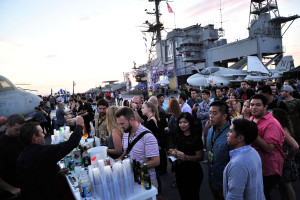 CraveOnline will once again host a huge party aboard the USS Midway Museum, and they’ll be hiding tickets around Downtown San Diego for some lucky fans. (Much more on that in the coming days!)

For a sneak peek at what else you can expect to see at this year’s Comic-Con, be sure to watch our story below!! And stay tuned to CaliforniaLifeHD.com as well as our Instagram, Facebook and Twitter pages this week for more insider tips as well as photos and videos of all the Comic-Con fun!