Attention all Pirates of the Caribbean fans: Captain Jack Sparrow is back at the box office in what could be his final adventure on the high seas. 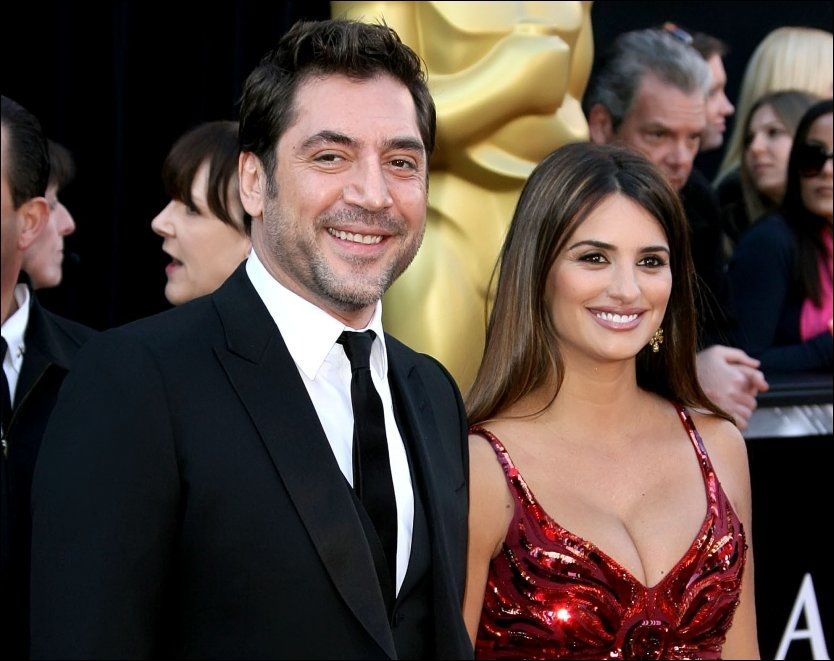 California Life reporter Audra Stafford brings you the inside scoop on the new film Pirates of the Caribbean: Dead Men Tell No Tales with exclusive interviews from the cast, including Javier Bardem – better known as Captain Salazar.

Bardem told California Life he had high expectations when he accepted the role because his wife, Penelope Cruz, had such a positive experience working in Pirates of the Caribbean 4. And now that it’s all said and done, it’s safe to say he was not disappointed.

Also, fellow newcomer Brenton Thwaites was thrilled to be apart of the cast. The new star said, “shooting the film was so exciting, there was something huge happening everyday so it had an energy and force behind it that I’d never really experienced before.” And, of course, working with Johnny Depp was another plus. 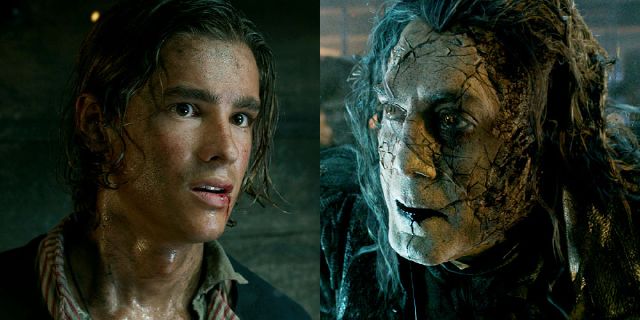 With new angles, humor, surprises and characters, the fifth installment of this famous franchise is one you won’t want to miss.

According to Variety, the franchise has seen its largest opening of all time and is expected to earn over $300 million at the international box office this week. Kaya Scodelario, who plays Carina Smyth, even said, “It’s not a boys film or a girls film, it’s an everyone film.”