There’s no better way to kick of the beginning of award season than the Critic’s Choice Awards honoring the best in both film and television. This year’s awards took place over the weekend in Santa Monica and whether you watched or missed the show, we have the inside scoop that wasn’t aired on TV.

California Life was not only on the red carpet meeting, greeting and of course- taking selfies- with the biggest names in Hollywood like Jeff and Susan Bridges… 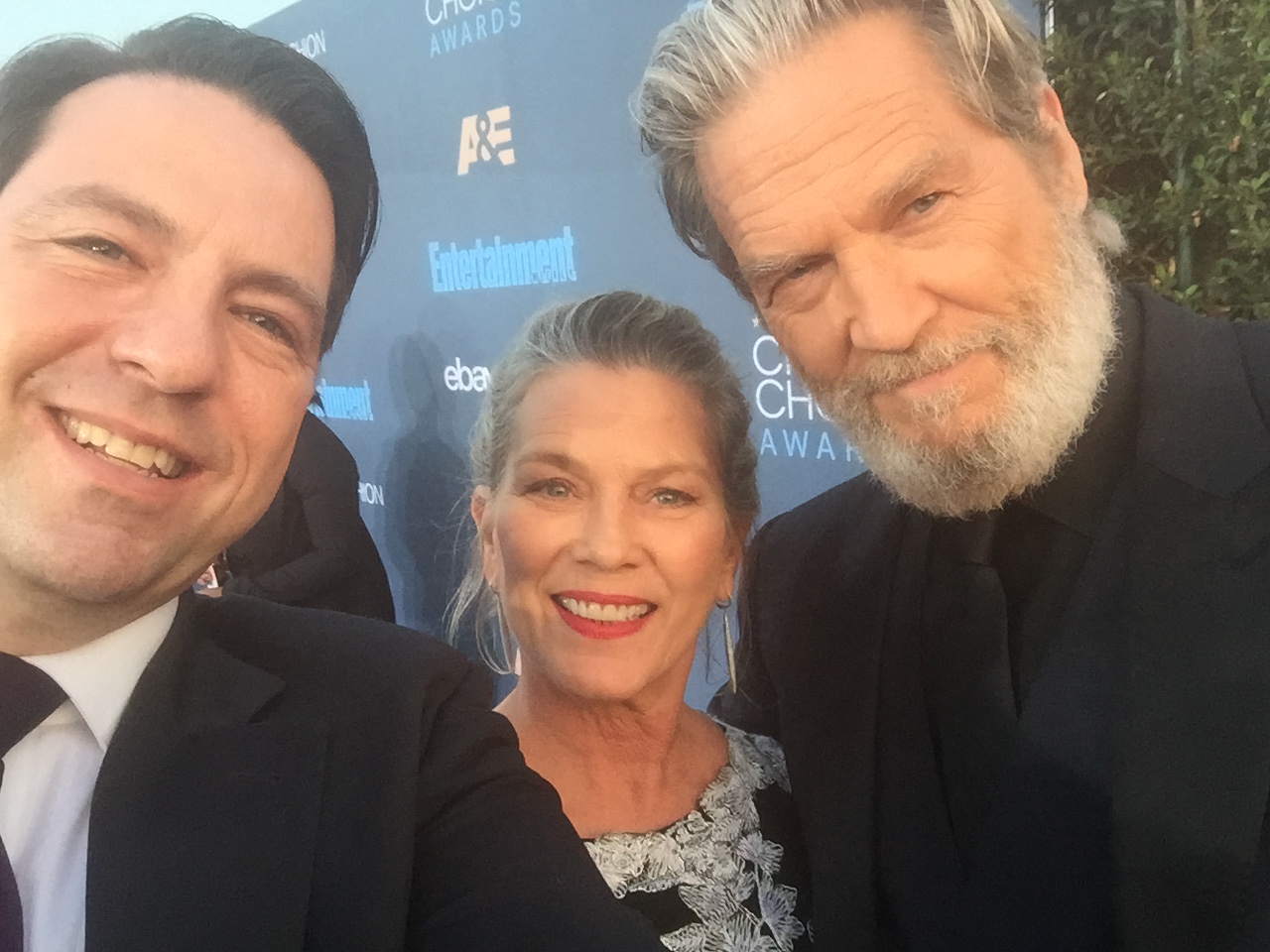 Or Jim Parsons a.k.a. Sheldon from the CBS hit show The Big Bang Theory 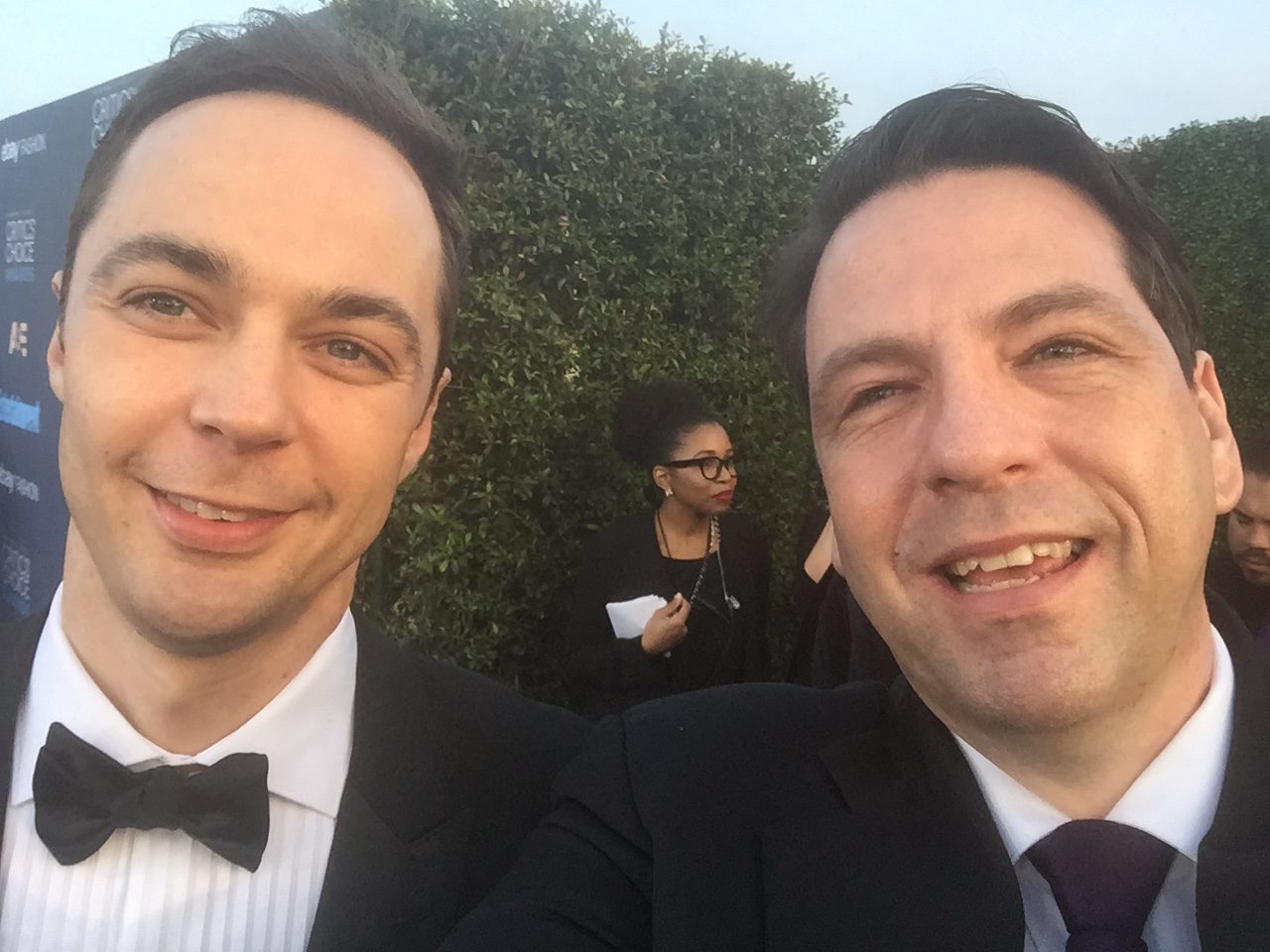 Our Ron Jacobshon was also behind-the-scenes during the ceremony as the A-List actors and actresses- Ryan Reynolds, Natalie Portman, and Casey Affleck just to name a few- accepted their awards throughout the evening.

Watch below for all the insider action that you didn’t see on TV or tune into this week’s episode of California Life with Heather Dawson airing statewide.