If you love history or aviation – or better yet both- attending the Wings of Freedom Tour is a must.

The Wings of Freedom Tour showcases three fully restored bomber air crafts, and is put on by Collings Foundation. 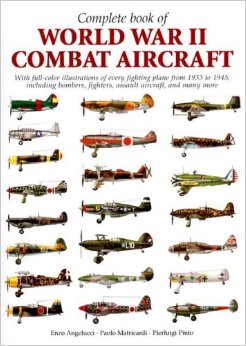 The purpose of the foundation is to preserve and exhibit rare historical artifacts, and to organize and support ‘living history’ events that enable Americans to learn more about their heritage through direct participation,” according to the website.

Our Wes Parker visited the Burbank airport hosting the tour and explored the inside of the airplanes.

Stevens shared his experience in the war and love of flying with the world in his book An Innocent at Polebook: A Memoir of an 8th Air Force Bombardier.

Wes was able to share the pilots joy by taking one of the bombers up in the air for a special flight.

To see his once-in-a-lifetime flight watch below. Or tune into this week’s episode of California Life with Heather Dawson airing nationwide.