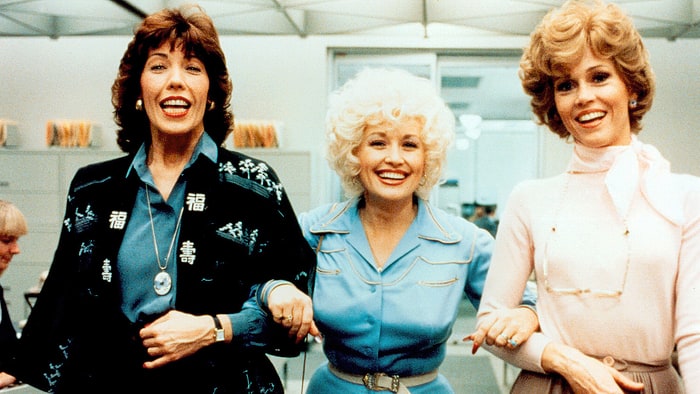 They were known for working 9 to 5 and now, Lily Tomlin and Jane Fonda are fighting to help the working class by increasing minimum wage to $12 per hour. California Life’s Jason Ruzcidlo caught up the stars in Detroit.

The icons from the 1980 film “9 to 5” and the Emmy-nominated, recently renewed Netflix series known as “Grace and Frankie,” spoke before a crowd of 150, advocating for a higher minimum wage.

But why would two, wealthy actresses care about such a topic? According to Michigan News, they passionately believe in the need for a higher minimum wage, particularly for workers who rely on tips. 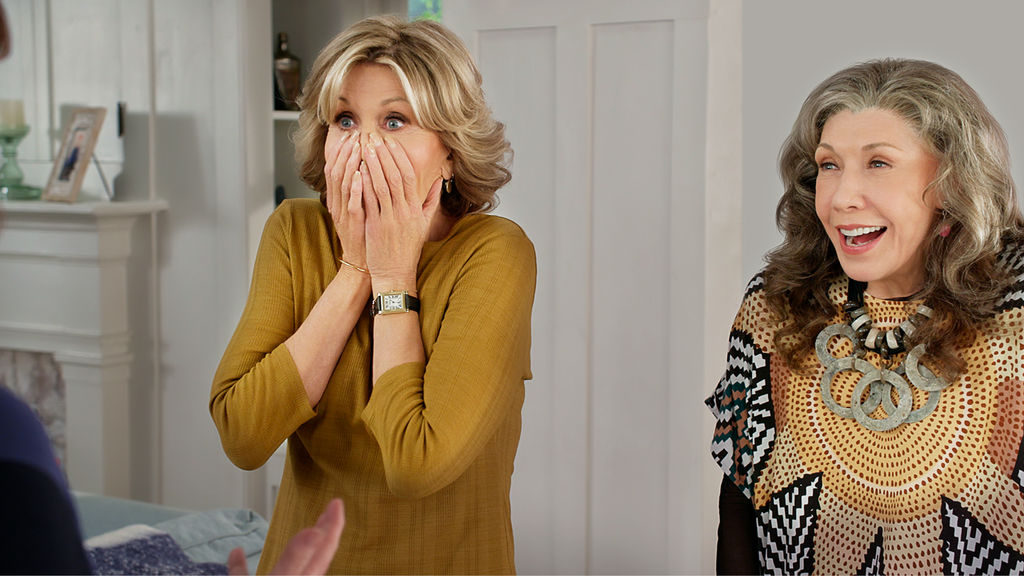 “They see Michigan as a key state in the fight, based on Michigan’s longtime ties to the labor movement and as a Democratic state that went for Donald Trump in the 2016 election,” reporter Julie Mack explained.

Both of the actresses also have ties to Michigan. During the speech, Tomlin spoke about growing up in Detroit, graduating from Cass Technical High School and attending Wayne State University.

To learn more about Lily Tomlin and Jane Fonda’s fight for minimum wage, watch the full segment below or see it air nationwide on California Life with Heather Dawson.