Starting on Sunday, September 17, a new documentary series, The Vietnam War, will air on PBS. 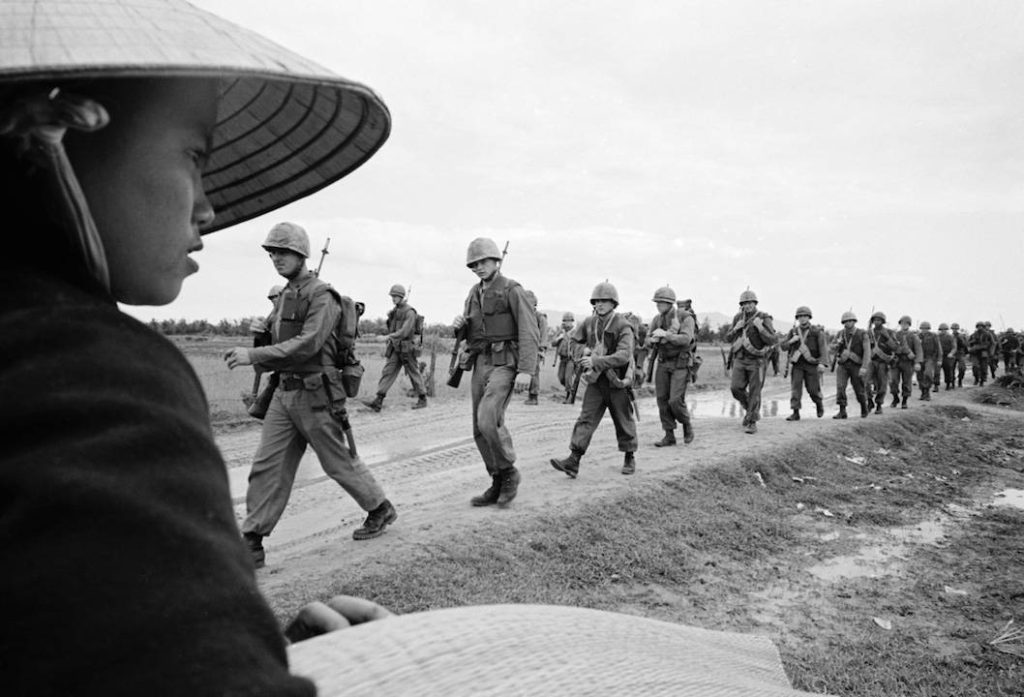 This 10 part series, created by Lynn Novick and Ken Burns, was featured at the 2017 Cinetopia Film Festival and tells the story of The Vietnam War from those who experienced it themselves.

The Vietnam War includes nearly 80 witnesses from all sides—Americans who fought in the war and others who opposed it, as well as combatants and civilians from North and South Vietnam.

In addition, there are more than 100 iconic musical recordings from greatest artists of the era. California Life had the opportunity to sit down with filmmaker Lynn Novick to find out more.

“What we’ve tried to do is tell the story of this extraordinary traumatic event through the eyes of ordinary people who lived through it,” Novick explained.

“Here in telling the story of the Vietnam War, Ken and I were able to get to know people who lived through it and were here to give you their testimony. It’s much more visceral and immediate and direct experience” 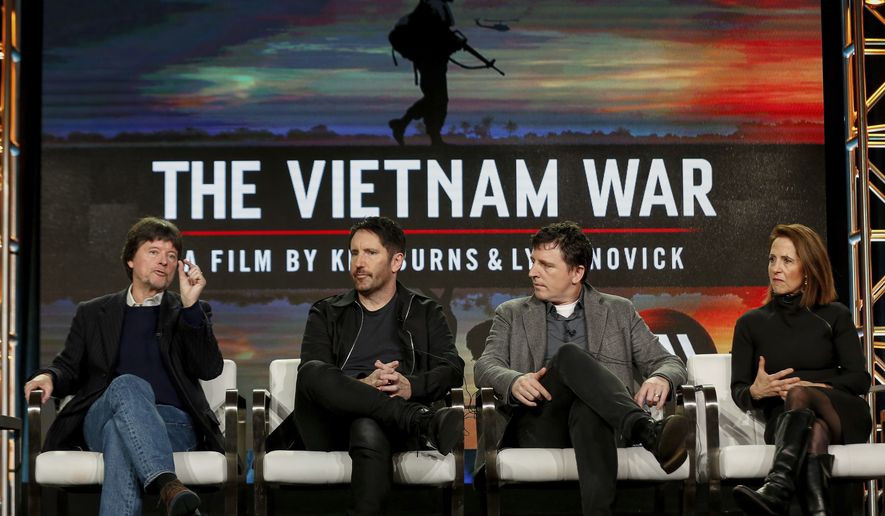 To learn more about the eye-opening series, watch the full segment below or see it air nationwide on California Life with Heather Dawson.