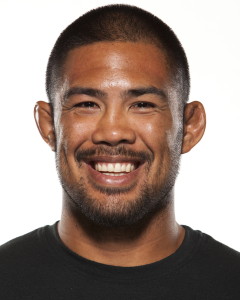 He was known as one of “the nicest guys in MMA.”

But after nearly eight years as an MMA fighter, Mark “The Filipino Wrecking Machine” Muñoz retired in May at the age of 37.

Muñoz grew up in Vallejo, where he became a two-time state champion in wrestling. He now lives in Southern California with his family, where he owns the popular Reign Wrestling Club.

California Life spoke to Muñoz about his early years and what inspired him to become an MMA fighter.

Check out our story below!