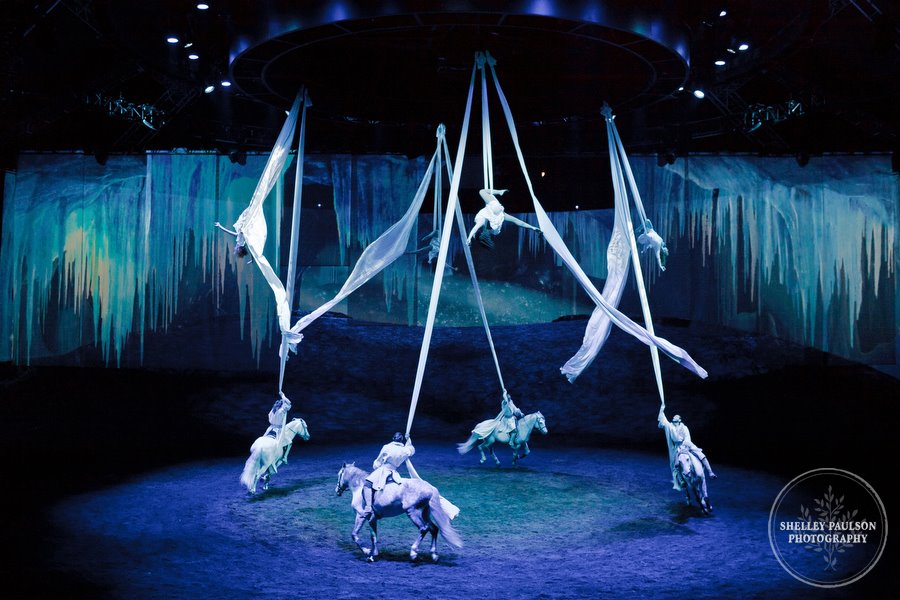 If you’re still looking for the perfect gift to “wow” your friends and family, look no further. “Odysseo” by Cavalia is a breathtaking show that you don’t even need to go to Vegas to see. It’s located right here in Ventura County.

Odysseo was created by the same team as Cavalia, and is the largest touring production in the world. Like Cavalia, Odysseo incorporates acrobatic and aerial acts. The show also features dazzling visual effects, including 3-D images projected on an enormous screen equal to three IMAX screens.

After a record run over the past six years, the equestrian spectacular “Odysseo” by Cavalia, is back under the White Big Top in Camarillo, California. With more shows recently added, the show described as “Cirque du Soleil with horses” is playing now through January 21st. 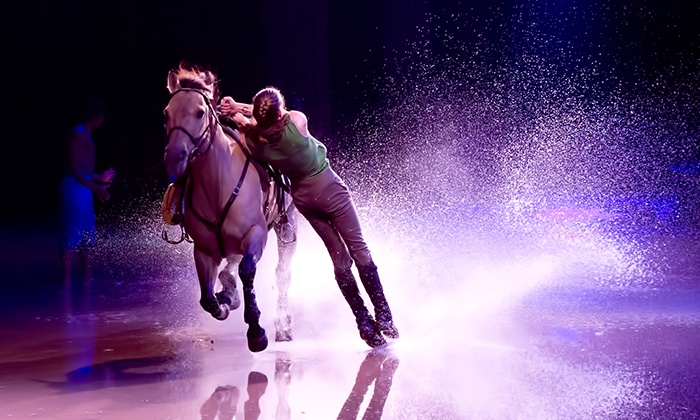 Creator Normand Latourelle (who also co-founded Cirque du Soleil) told California Life’sAudra Stafford his goal in creating Odysseo was for the audience to “discover something they haven’t seen before.”

To hear more from Latourelle and get a look behind-the-scenes with one of the show’s talented performers, be sure to check out Audra’s story below, airing across the globe this week on California Life!