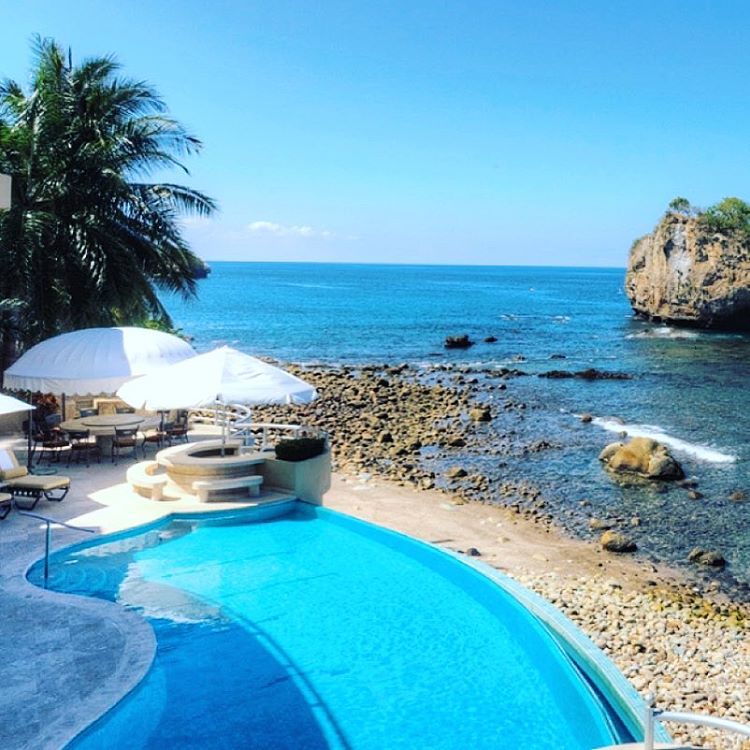 For Puerto Vallarta, 2016 was one of the best years in the tourist industry in the last 15 years, when it welcomed nearly four million international and national tourists, said the director of the Puerto Vallarta Tourism Trust (Fidetur ), Agustín Álvarez Valdivia.

As part of the award ceremony “Best of Puerto Vallarta 2016”, which recognizes the most prominent journalistic publications promoting the destination, Valdivia announced last year exceeded expectations.

It shows, he said, that in 2015, hotel occupancy of 67 percent was achieved, while in 2016 it was 70 percent; “At the moment Puerto Vallarta is a destination with great national and international demand and if 2015 was a great year, in 2016 we beat all the numbers.”

These good results, Álvarez Valdivia mentioned, were made possible, thanks to the more than 1,000 publications that in 2016 featured the benefits of this beach in Jalisco, resulting from 426 interviews and six press conferences.

In addition, he emphasized, in recent years Puerto Vallarta has been renewed, with new hotels and rooms remodeled, as well as major investments, among which stands out an Aquarium that in August began construction by the company Blue Life. (Notimex)