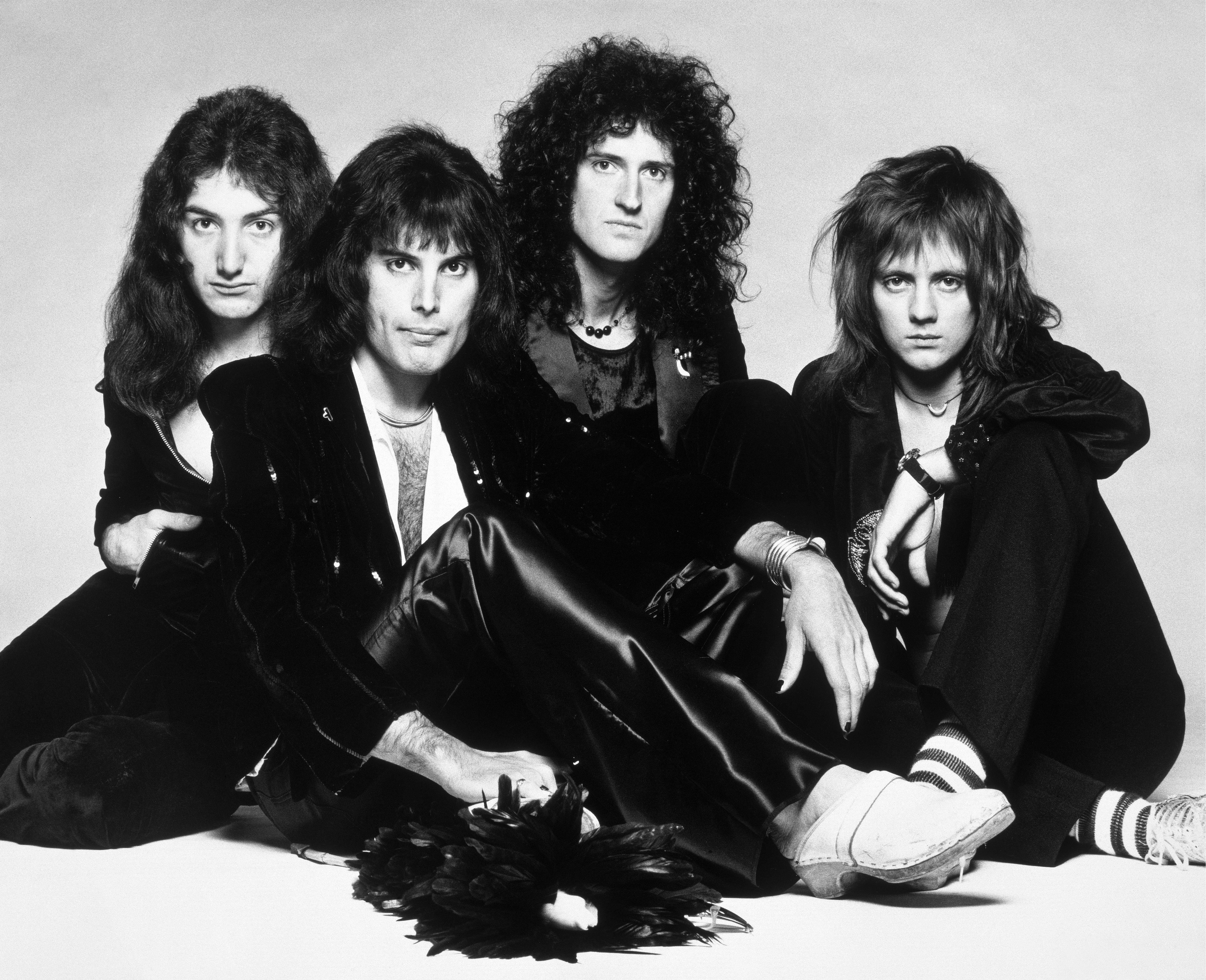 Universal Music Group (UMG), the world-leader in music entertainment, today announced “Bohemian Rhapsody,” the iconic single by British rock legends Queen, officially became the world’s most-streamed song from the 20th Century, as well as the most-streamed Classic Rock song of all time. UMG’s teams around the world have actively promoted discovery across streaming platforms, physical reissues, merchandise and experiential programs to introduce ‘Bohemian Rhapsody’ to new fans more than 40 years after it was first recorded. Today, the original song and official video for “Bohemian Rhapsody,” taken from Queen’s seminal 1975 album A Night At The Opera, surpassed 1.6 billion streams globally across all major streaming services.

“Bohemian Rhapsody” is regularly cited as one of the greatest songs ever recorded. In 2004, the song was inducted into the Grammy Hall of Fame and Freddie Mercury’s vocal performance was named by the readers of Rolling Stone magazine as the best in rock history. 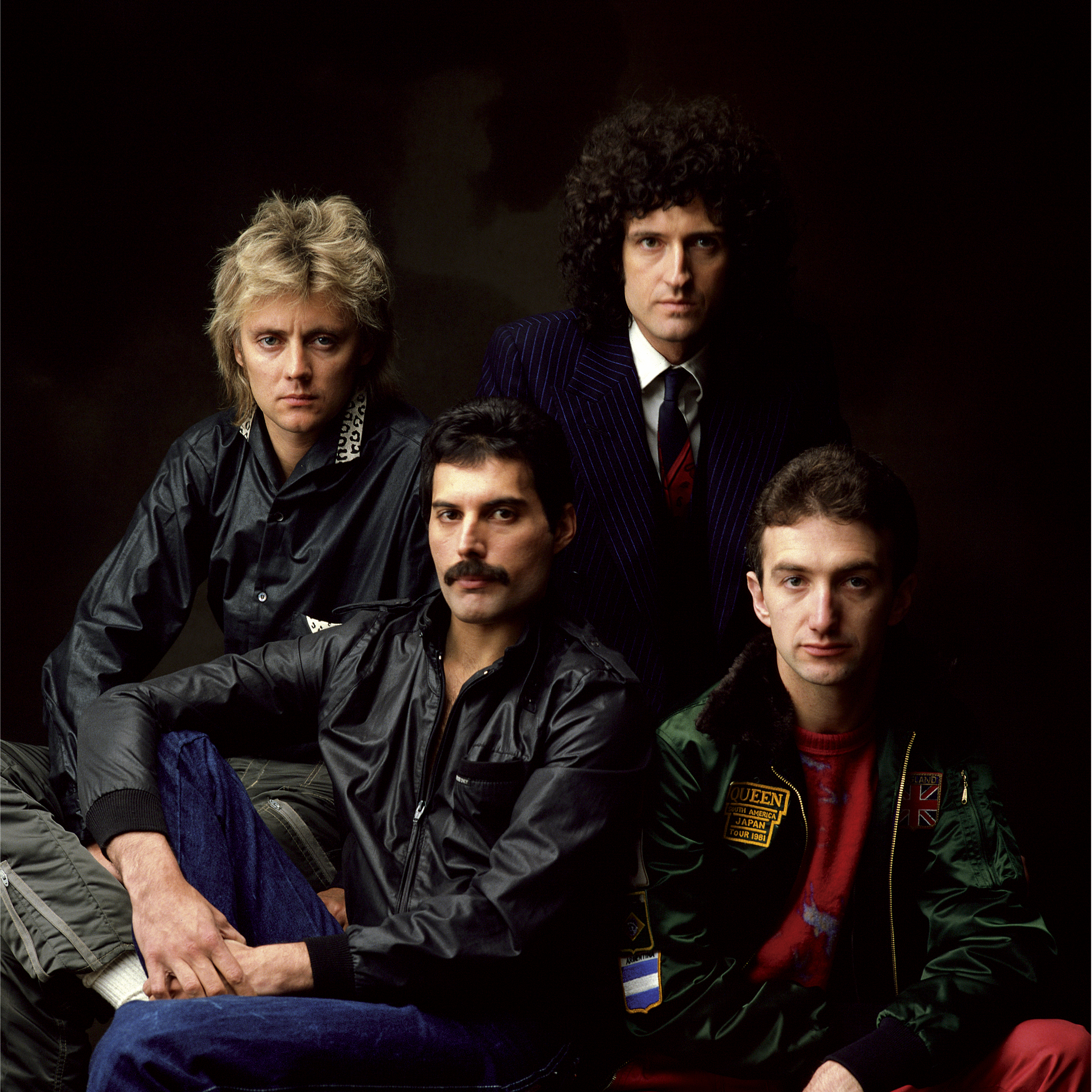 The instantly recognizable anthem also has been buoyed by the success of the biographical film Bohemian Rhapsody, which tells the incredible story of the band’s storied career. In just five weeks on release the film has become the highest grossing music biopic in history.

Brian May, Queen’s guitarist and founding member said, “So the River of Rock Music has metamorphosed into streams! Very happy that our music is still flowing to the max!”

Sir Lucian Grainge, Chairman and CEO of Universal Music Group, said, “’Bohemian Rhapsody’ is one the greatest songs by one of the greatest bands in history. We are so proud to represent Queen and are thrilled to see the song still inspiring new fans around the world more than four decades after its release.  My congratulations to Queen and Jim Beach on an incredible achievement that is a testament to the enduring brilliance of Queen.” 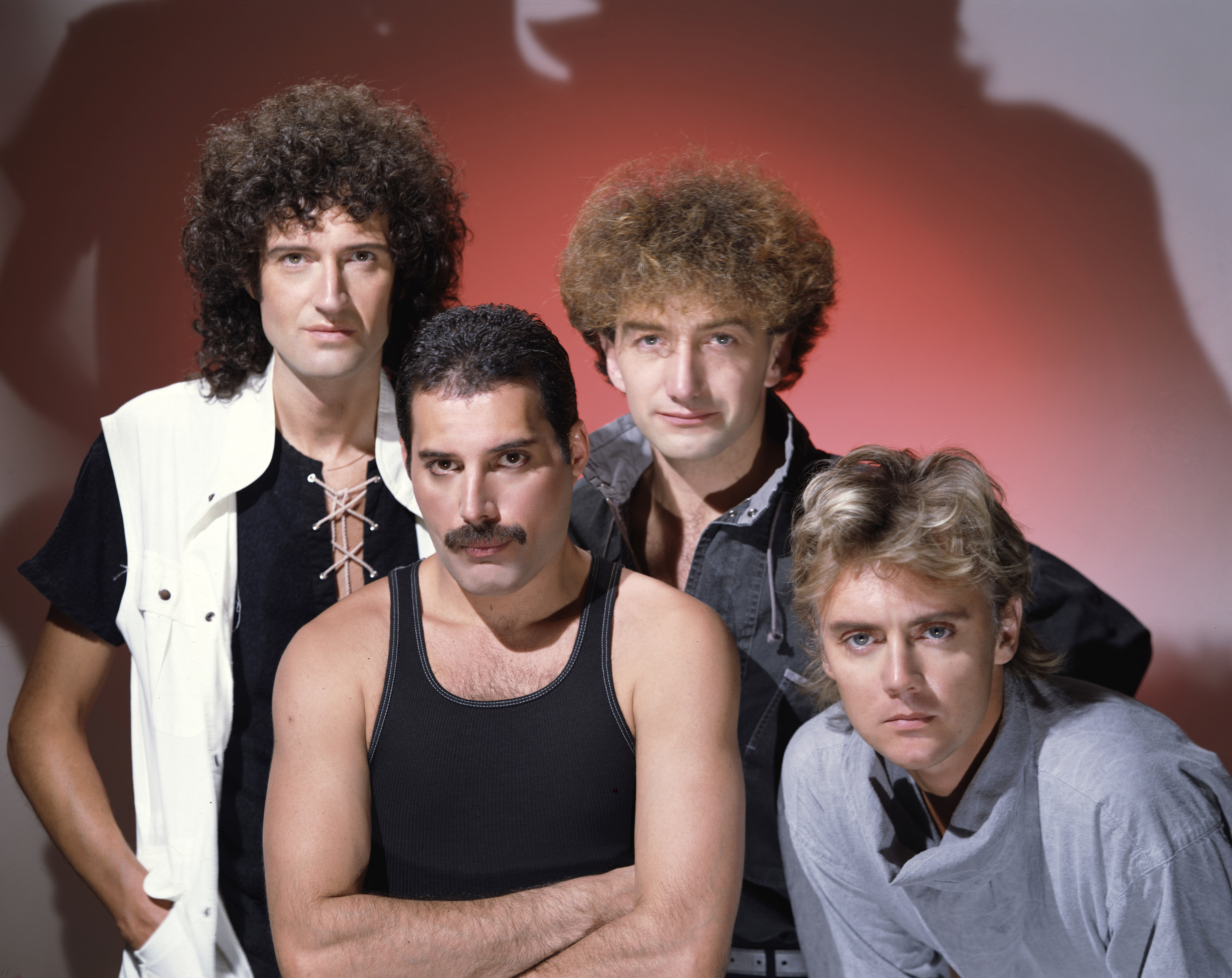