Just like its sister ships, the Disney ‘Magic’ and the Disney ‘Wonder’, Disney Cruise Line’s newest ship the ‘Dream‘ has a boat load of entertainment options.

From fireworks to movies to original broadway style musicals, the ship has it all. The Walt Disney Theater is one of the most technologically advanced theaters at sea, and it also rivals most of what you’ll find on land. 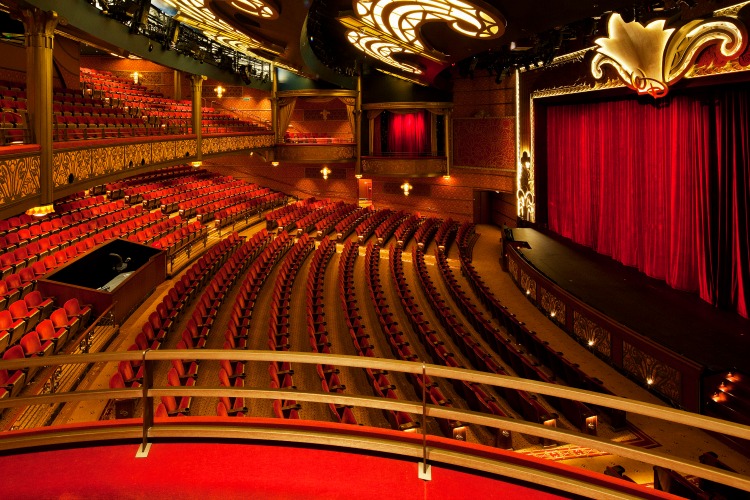 The theater spans four floors high and it equipped with rigs and a uniquely designed stage-house. The stage is also particularly equipped to handle the potentially rough seas. All the props are locked down so that no matter how rocky it gets, the scene isn’t disturbed.

The cast also has to be equipped for unprecedented sea conditions and say that, like anything else, it is something they have trained themselves to get used to. 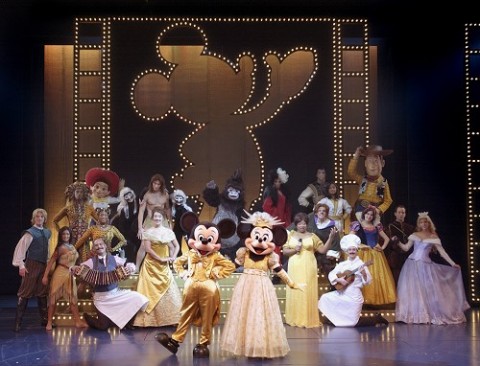 They perform three shows a night on the main stage and also perform on the main deck throughout the day, during excursions and in the nightclub. Cast members from the Disney ‘Dream’ are some of the best performers in the world, and one of the most famous former ‘Dream’ cast members is Oscar Winner Jennifer Hudson.

For more on the Disney Dream and the Best of Entertainment, watch the clip below.