A standard Rubik’s Cube measures about 2 ¼ inches on each side and can take the average person hours to solve.

Now, imagine the difficultly that comes with solving a 1,500-pound, Giant Rubik’s Cube. A few students from the University of Michigan took on the challenge by creating the largest solvable mechanical stationary Rubik’s Cube in the world. 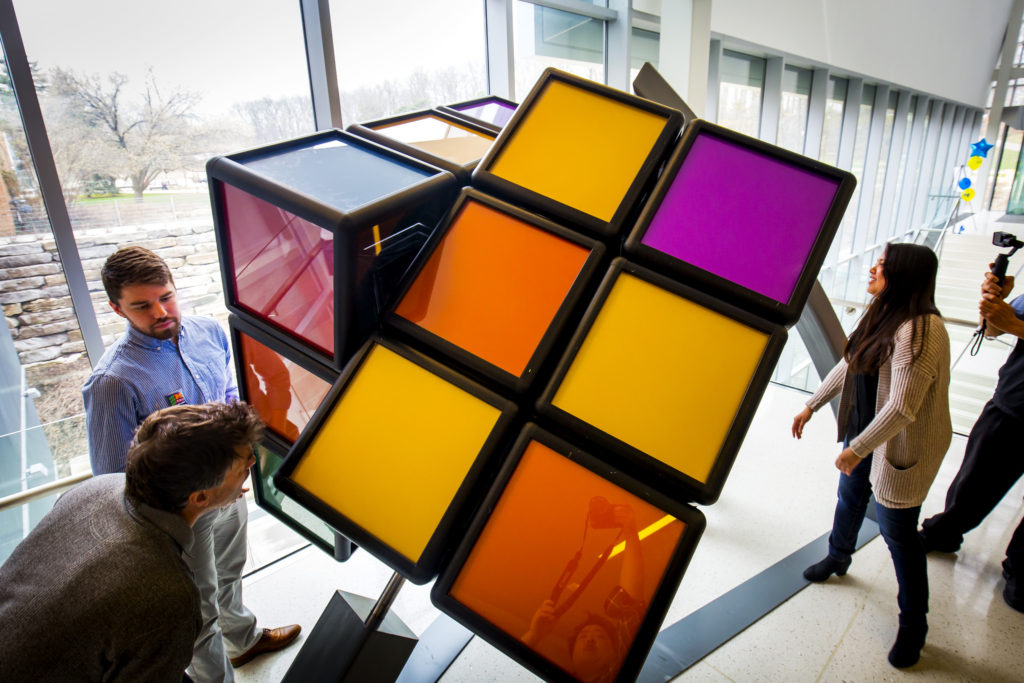 The idea was first proposed by a group of engineering students on PI Day, that’s March 14, 2014. Three years later and the Giant Rubik’s Cube finally came to life.

“This is kind of a project that we get credit for in mechanical engineering. It got passed down to us at the end of last year. We’ve been working on it for a full year,” said Ryan Kuhn, U-M Mechanical Engineering senior. 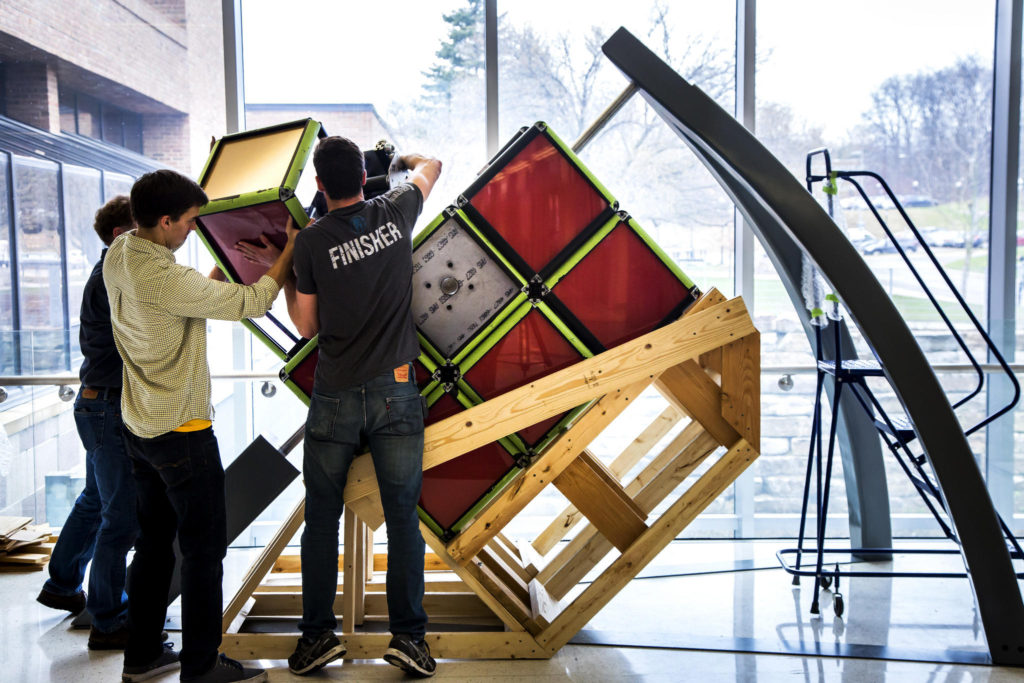 Since the project began, the students have put in over 1,300 hours towards creating, designing and engineering the cube.

The giant 3D puzzle was finally completed on April 13, 2017 and put on display inside the University for students to play, interact with, and even try to solve.

To see more on this one-of-a-kind project, watch the full segment below or see it air nationwide on California Life with Heather Dawson.