The Guardians of the Galaxy – Mission: BREAKOUT! is now open at Disney California Adventure and for the first time in history, a ride will take fans inside the “Marvel Universe.” 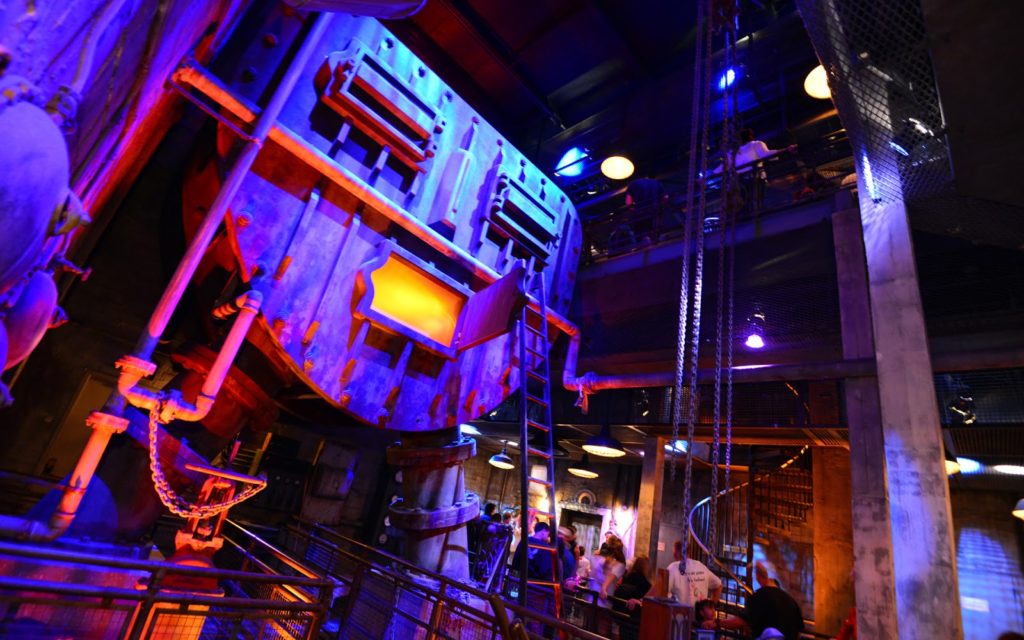 The iconic film ruled the box office – twice. Now, after months of planning and a star-studded opening ceremony, the action-packed adventure based on the hit movies is ready to rock and roll!

Throughout Guardians of the Galaxy: Mission BREAKOUT!, riders are invited into the collectors elaborate fortress to see his latest acquisitions – The Guardians. Then, the popular character Rocket escapes the trap and works with riders throughout the adventure to help rescue his friends. 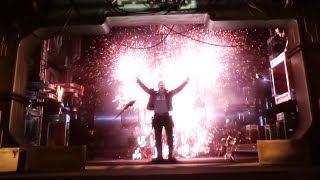 While enduring heart pumping drops and stomach churning ups and downs, Rocket takes riders into six different scenarios – all set to the beat inspired by the films famous soundtrack.

To see exclusive footage from inside the ride and watch California Life reporter Audra Stafford go on the adventure herself, watch the full segment below.