The Incredicoaster at Pixar Pier in California Adventure is now open and ready to blast off!

Box-office breaking film, The Incredibles 2 (2018), was released this June, and California Adventure has a ride to match. 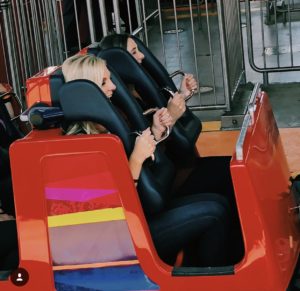 Executive producer of theme parks, Liz Gazzano, tells us what went into the making of this incredible rollercoaster.

Gazzano said she used this opportunity of re-invention to reimagine the story for the coaster. After a lot of brainstorming, the idea for the amusement park ride was finalized.

The film makers were heavily involved in this process as well — the ride takes off where the film left off.

To find out more, watch the twists and turns of the Incredicoaster on the latest episode of California Life!