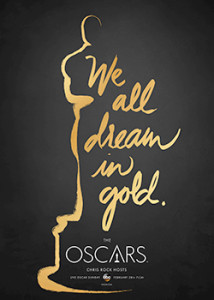 The Hollywood Awards Season is in full swing!

The biggest awards show of them all, the Oscars, is still over a month away. But tomorrow morning, we’ll find out which movies and movie stars are in the running!

You can watch the nominations LIVE, right here on California Life! Log-on at 5:30am to see if your favorites make the list. Then check back later for the full list of nominees!