The Guardians of the Galaxy are back at the Box Office and ready to rock ’n’ roll. 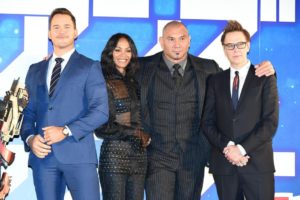 “Guardians of the Galaxy Volume 2 picks up just a couple of months after the events of the first movie, so it’s very much a continuation of that story,” said Pratt who plays Quill in the film.

Cooper even describes the film as, “spectacular and of another world, and yet it seems so kitchen sink drama. It seems like such a movie that you can relate to.” 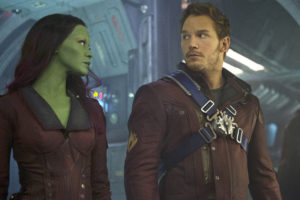 From Quill and Gamora’s unspoken romance to Groot’s newly found size, California Life brings you the inside scoop.

All this and more on this week’s episode – see it air nationwide on California Life with Heather Dawson or watch the full episode below.