After being diagnosed with testicular cancer, shortly after his wedding day, Scott immediately began seeking medical advice. Scott fought on, soon being introduced to the USC Norris Cancer Center by another cancer survivor John Imerman who had formed the organization Imerman Angels. 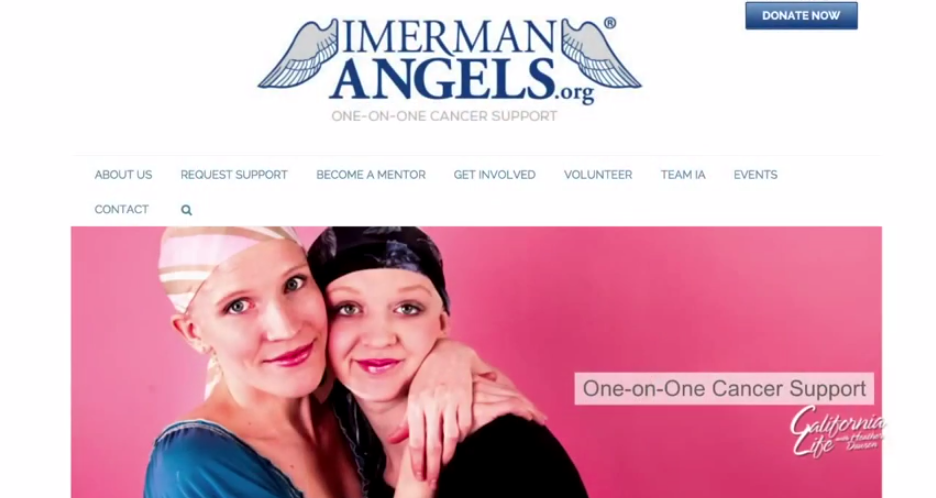 Scott best describes Imerman’s Angels as a “Match.com” for cancer patients. Since then he has worked closely with USC, determined to raise awareness and gain the right type of treatment for anyone suffering with testicular cancer. He’s learned that funding, acting and knowledge is key, so he’s been paying it forward in many ways. One way is with his Think Different Foundation and saying “F*ck Mediocrity.” 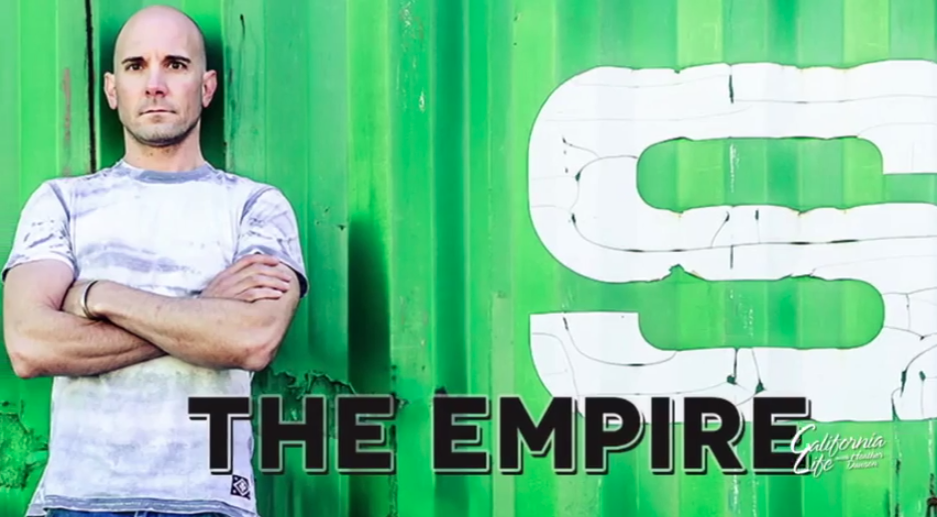 Since asking the important questions and seeking the appropriate knowledge, Scott has since healed. He has become a Socialpreneur and has been featured in Entrepreneur Magazine as a finalist for the Entrepreneur of the Year Award.
He has published a self help book “No One Ever Drowned In Sweat.” It talks about four important criteria called G.R.I.T. It stands for Guts, Resilience, Initiative and Tenacity.
Along with the support of the USC Cancer Center, his beautiful family Scott has pushed forward, writing over a dozen business and nonprofits, donating half a million dollars to the USC Cancer Center. 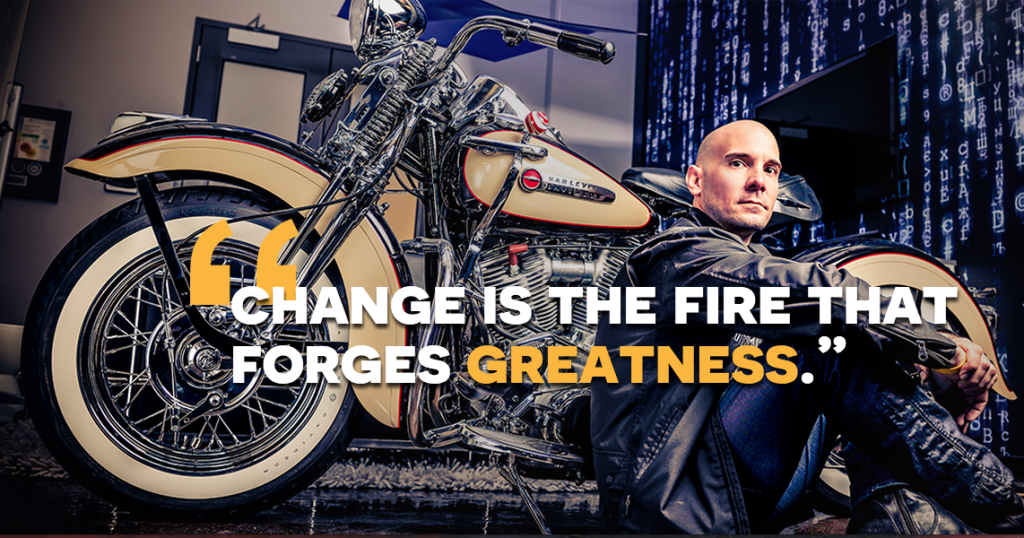 Scott’s aim, to prove even Cancer Can’t Bring You Down.