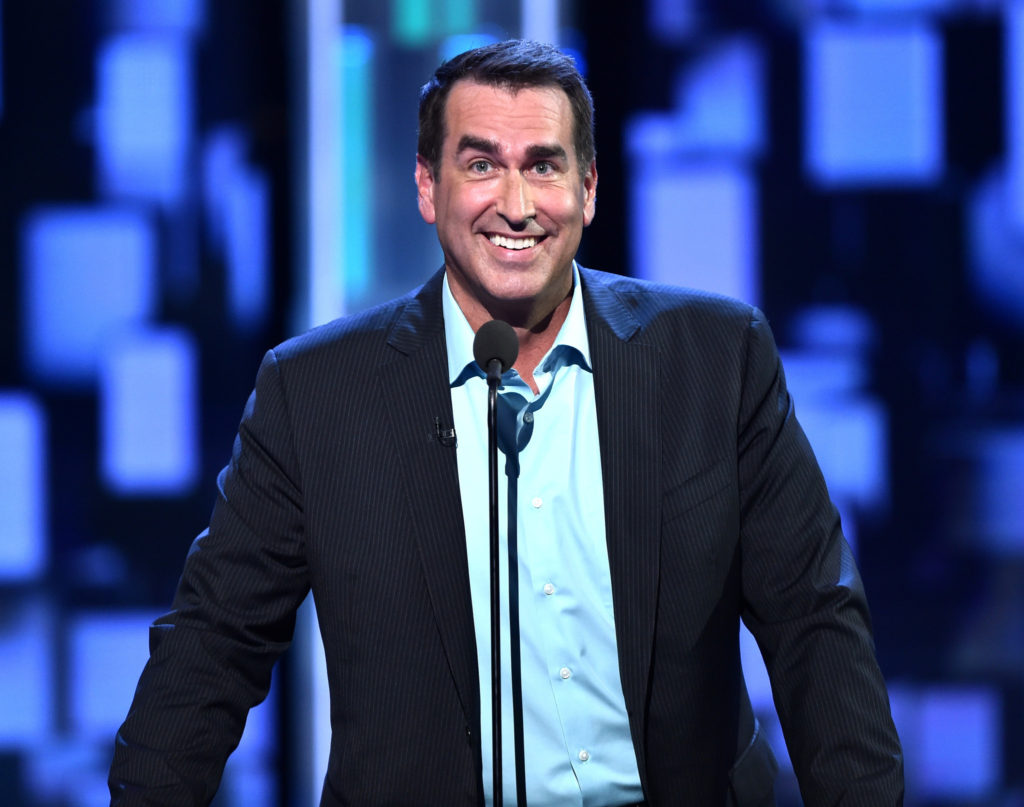 Actor, comedian, writer, producer, and director Rob Riggle is a firm believer in being ready. And now, he wants us all to take that to the next level and become the “readiest”!

So what exactly does it mean to be the readiest? Rob Riggle breaks it all down.

Rob certainly had a right start to his career. Best known for his work as a correspondent on Comedy Central’s The Daily Show, and roles in films like, The Hangover and Step Brothers, his busy schedule is getting even busier. 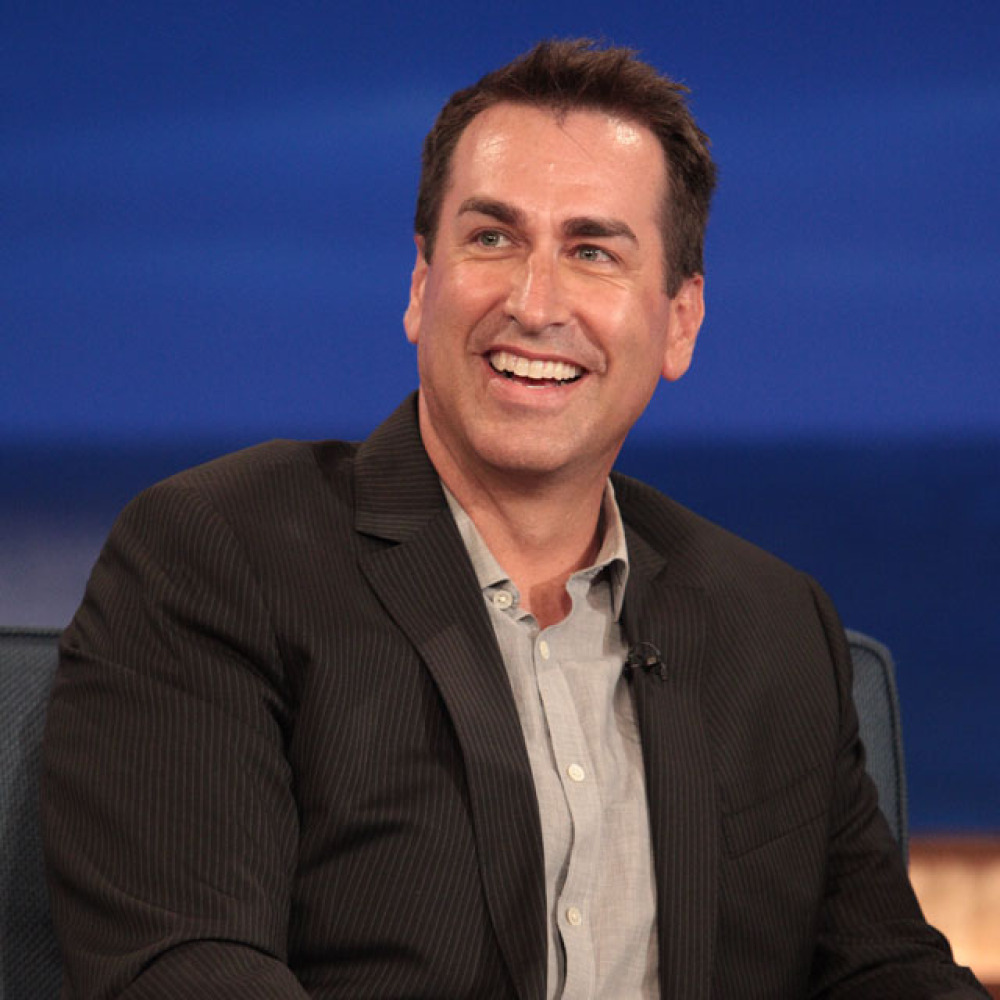 With everything he has experienced and learned, Rob is ready for it all. In fact, he has teamed up with Holiday Inn Express to become the “champion of the readiest”. He says the company makes it possible for everyone to be on top of their game on the road.

To learn how to you can be the readiest, visit hiexpress.com or watch the full segment below.