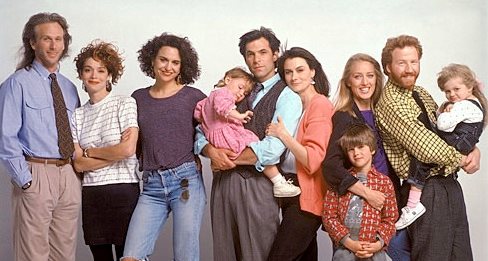 This week on California Life, we look back at the Thirtysomething DVD Launch Party and Cast Reunion.

When Thirtysomething was released in 1987, it was supposed to redefine not only a generation but also the television landscape. Eighteen years later, the iconic show came to DVD for the very first time. 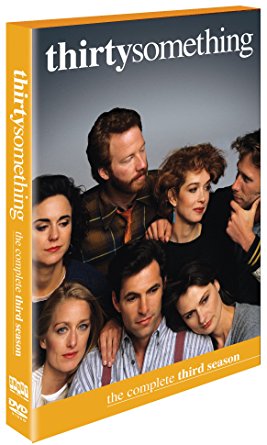 The iconic show featured the life of seven “30-somethings” living in Philadelphia and trying to make sense of their lives, careers, marriages, infidelities and looming midlife crises.

In today’s world, reality television is a daily occurrence but when Thirty Something was released, it allowed television to take on a realistic format for the very first time.

“People said let’s go to a more real level. The only time we ever needed to change a line or anything was when it felt written,” explained Actor and Director, Timothy Busfield.

To learn more about this show that paved the way for modern television and to see exclusive footage from the DVD Launch Party and Cast Reunion, watch the full segment below or see it air nationwide on California Life with Heather Dawson.