This week on California Life, we honor the late Jerry Henderson by reliving our segment on his renowned outdoor racetrack – Henderson Karting Experience – that brought skills, laughs and smiles to all who participated. 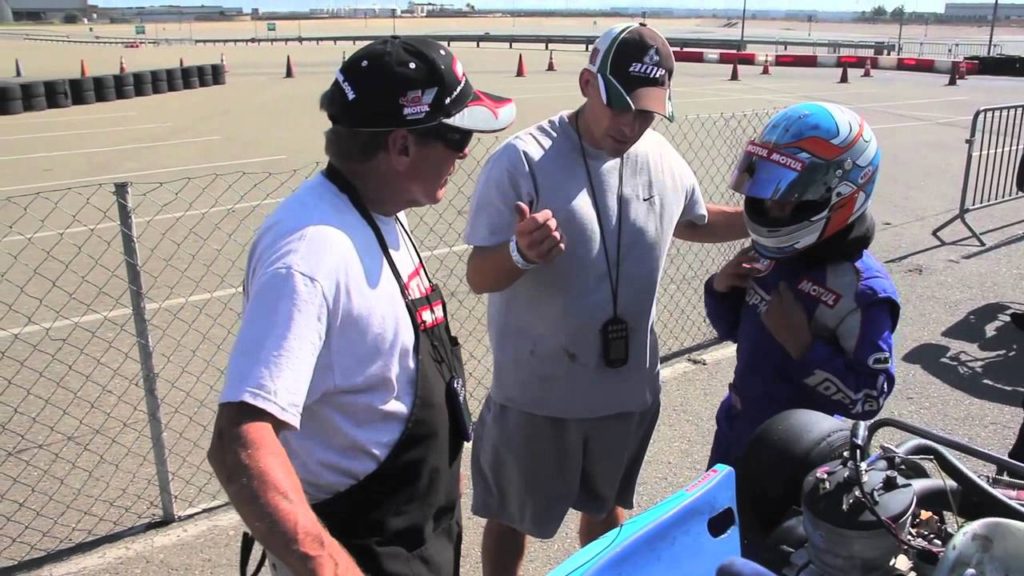 Karting is the gateway into the world of racing – perfect for those seeking a career in the industry.

That’s why multi Grand National and SKUSA Super Nationals winner Jerry Henderson created a place for up-and-coming racers of all ages to train and get a taste of the experience.

“I’ve had all different levels. I have kid-carts at five years old up to 95. As long as you can walk and talk, you can come out and do this,” explained Henderson. 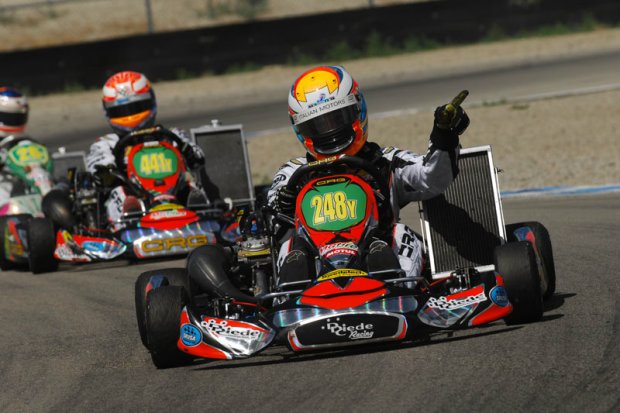 Henderson’s close friend, Kurt Burris, reflected on his life in a statement saying, “He took his love of Karting, his gift of gab and his easy going ways and packaged them into his Kart Racing school that I have to believe he enjoyed as much as his students (both kids and adults).”

To learn more about Henderson and the Henderson Karting Experience, watch the full segment below or see it air nationwide on California life with Heather Dawson.