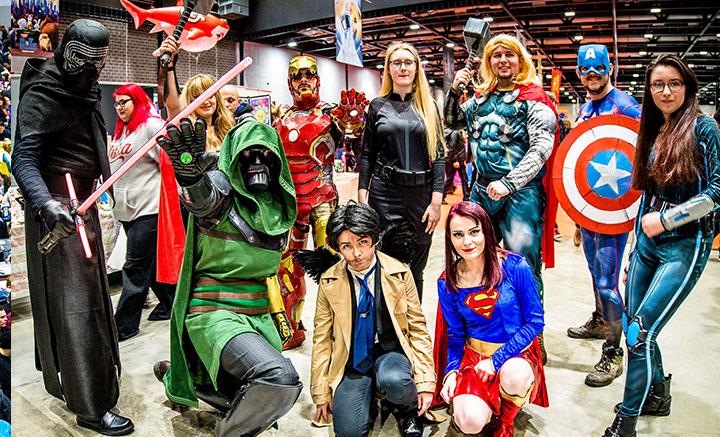 Each year, more than 100,000 people make their way to San Diego’s Comic-Con for a chance to make their pop culture fantasies come true. This week on California Life, we take you to the sold-out, celebrity filled convention that gets bigger and more outrageous every year.

Then, the Facebook web series, “I Mom So Hard”, has been viewed over 100 million times in just a year. Comedians and moms Jen Smedley and Kristin Hensley are “keeping it real” and helping moms face the toughest and most judged job in the world with humor and confidence. 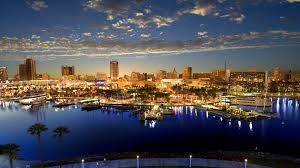 Plus, see why smaller cities here in California are becoming travel destinations, some seeing a 38% increase from last year.

We also take you to the 5th largest city in California – Long Beach! Then, we catch up with Country Artist Lee Brice at the Viper Room in Los Angeles.

And it’s one thing to play the guitar, but it’s another to play two at the same time. Watch Rodney Branigan, one of the two known people in the world who have mastered the skill, as he shows us how it’s done. 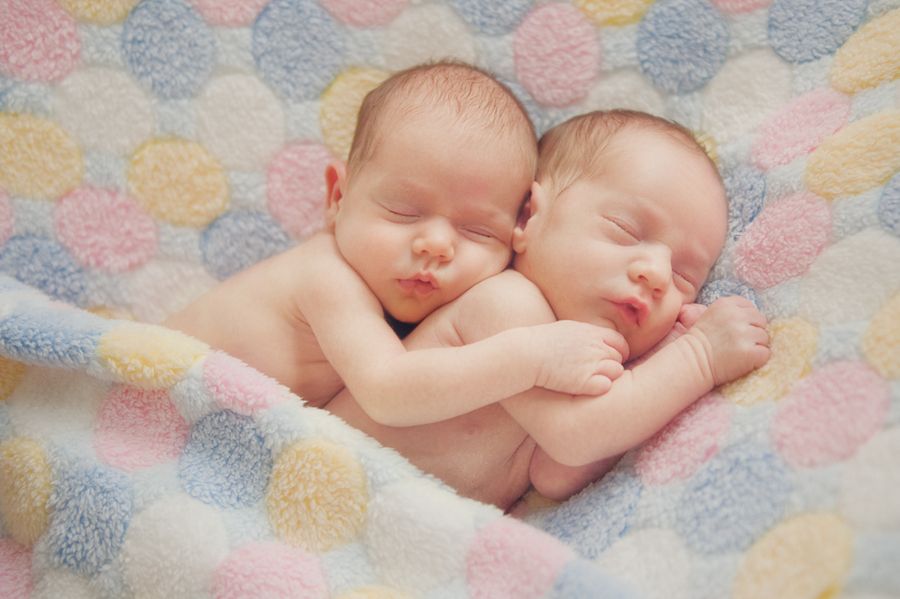 And in the studio, we find out why women expecting twins nearly always deliver early. But researchers hope a new treatment can prevent thousands of premature births.

Plus a free healthy makeover at Perfection Fitness changes one life at a time. And finally, imagine designing your living room and furniture all with 3D printing.

All this and more airing this week on California Life with Heather Dawson!