Walt Disney is a worldwide name as the empire boasts amusement parks in Florida, California, Japan, Paris and Hong Kong.

Disneyland-California and Disney World-Florida are the two master planned amusement parks in the United States and although they have a lot in common, there are just as many differences between the two. The parks are located on opposite sides of the country and feature a variety of rides, shows and attractions.

I recently brought my nephew Jeremiah, a Disneyland passholder from California, to Disney World in Orlando who compiled a list comparing the differences between the parks. After days of thrilling rides, creative shows and engaging details, this is what he came up with: 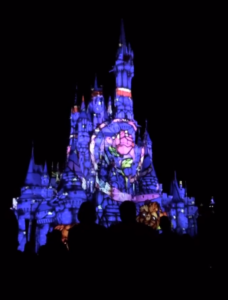 Top reasons why Disney World is better than Disneyland:

•Ariel: (DW) – Actually tells the story through scenes narrated by Scuttle the Seagull, very detailed scenes right out of the movie

•Castle Dinner: (DW) – You can eat dinner inside the actual castle 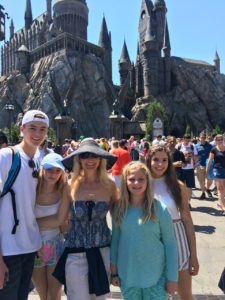 •Space Mountain: (DW) – Interactive Line games, Multiple different games for everyone (3 buttons), Matterhorn type seating, two tracks, not Star Wars themed, not as dark, could see shadows of the other track coming toward us 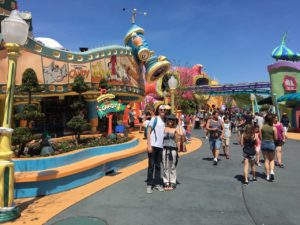 Disney World’s Animal Kingdom is an exceptional park that stands out for many reasons. 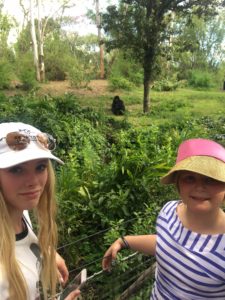 Although Disneyland is a smaller park overall, there are rides that stand out against their equivalents at Disney World.

•Kali River Rapids: (DL) – similar to Bigfoot rapids, much shorter, 1 drop, because you don’t get as wet they spray you a lot and go trough dripping waterfalls to get wet, not as good as Bigfoot rapids

All in all, both parks have so much to offer and truly bring the magic of Disney to life with every attraction.