When you hear the name Pinsky, you might think Doctor, “Love Line,” or “Celebrity Rehab.” But for this Pinsky, it’s all about the music. 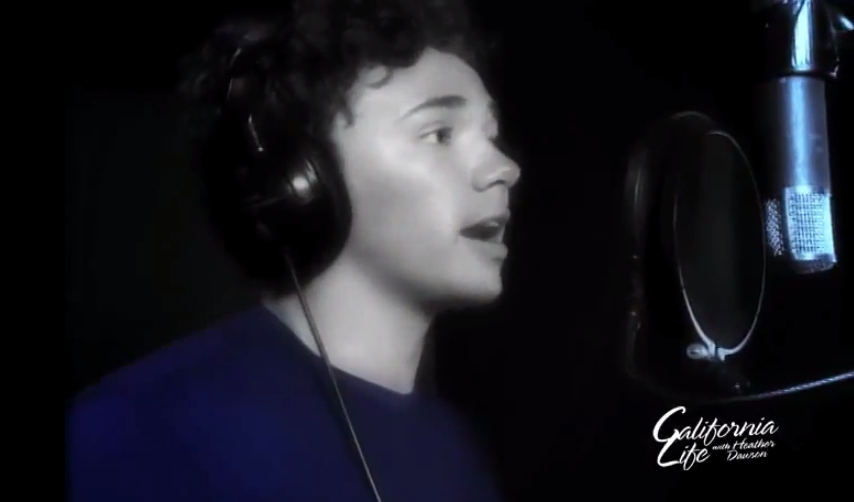 Douglas Pinsky, the son of Dr. Drew Pinsky, has been making a name of his own, one note at a time. Lisa Spalla visits Douglas in Studio City, for his first time in a recording studio. 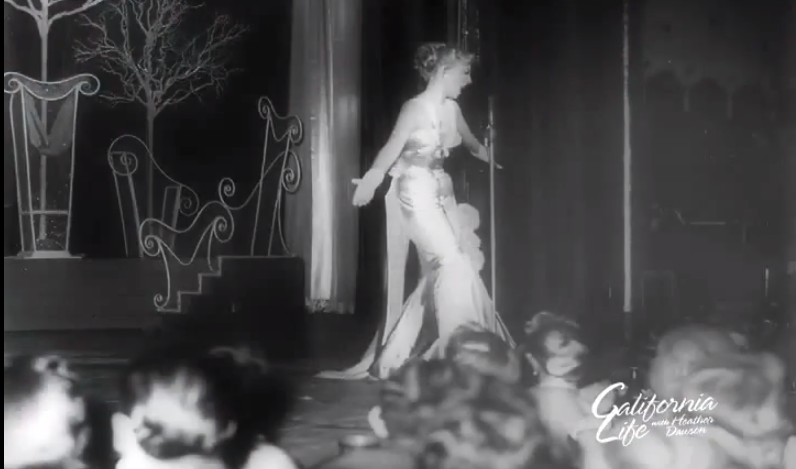 Playing piano since age 6 and vocal lessons at 14, he learned early on that music is truly in his blood. His paternal grandmother was a soprano, working in Las Vegas with the likes of Sinatra and Sammy Davis. On his mother’s side, his grandfather was a musician who worked for Disney. His father was a singer and studied opera. 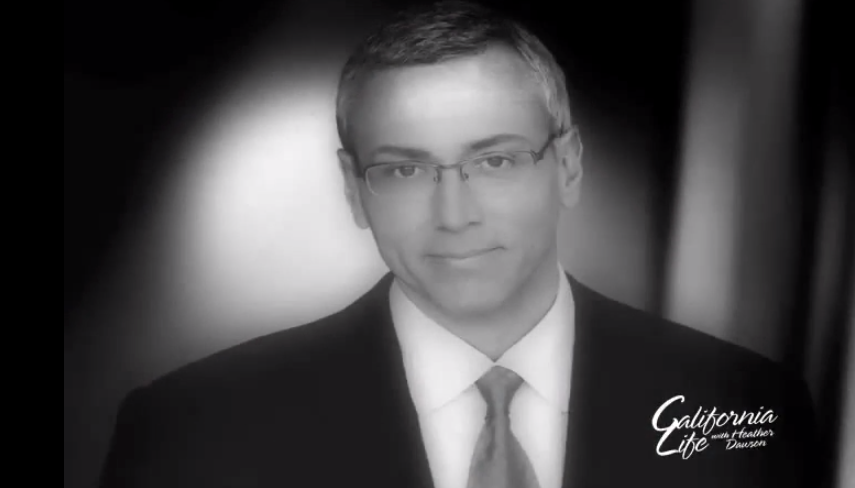 Talent has definitely blessed his family tree. Pinsky is often seen as athletic and hardly thought of for his musical talent. He plays football and baseball at Polytechnic High School in Pasadena. With supportive parents along the way, he has learned to juggle his busy life, and when having a tough day, he is happy to have the perfect outlet. 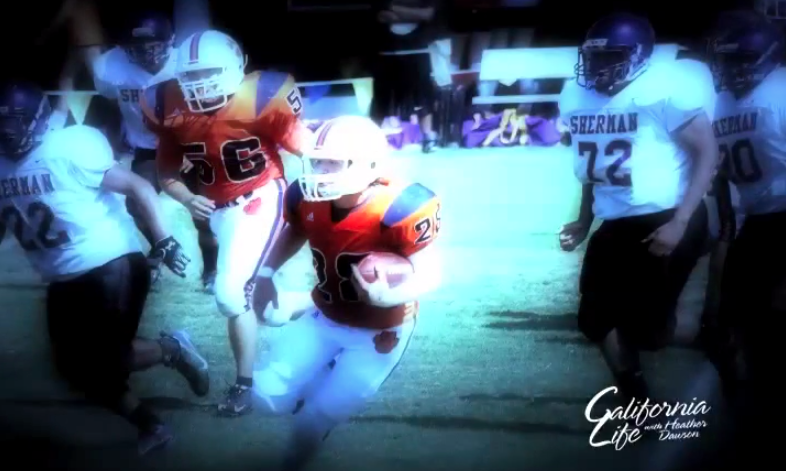 With continued hard work, the sky is the limit. Douglas plans to take it as far as he can, looking forward to selling music in his near future.