This month would have been the 4th birthday of the daughter of former NFL tight end Todd Heap, and he and his family are asking that people “share hugs and spread love and joy through random acts of heartfelt kindness” in remembrance of her.

Holly Heap was killed April 15 when Heap accidentally struck her as he was moving a truck in the driveway of the family’s home in Mesa, Ariz. Police have indicated that Heap was not impaired at the time. Holly’s death resonated throughout sports, with former Baltimore Ravens and Arizona Cardinals teammates, as well as many others, reaching out with words of comfort in the face of what the Ravens called a “knee-buckling” tragedy. 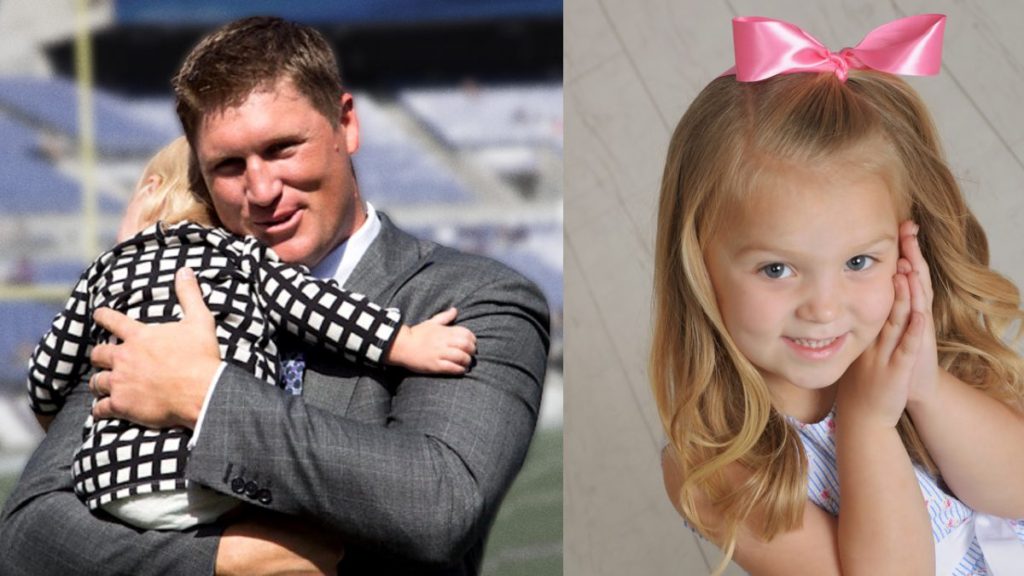 Heap, his wife, Ashley, and their family urge people to make Wednesday a “HOLLYday” on the website Hugs From Holly, created in her honor. “Holly was known to give the best hugs, and her love for everyone and everything in life was contagious,” the site says. “Let’s spread this joy as we scatter sunshine in Holly’s honor on her birthday.”

“Smile more,” they urge. “Compliment somebody. Write a kind note. Share treats (or chicken nuggets). Do a free lemonade stand. Leave a bigger tip than usual. Pay for the person behind you in the drive-thru. Donate a book in Holly’s honor. Turn up the music and dance … the list is endless. Be creative!”

The site encourages donations in her honor to the Baltimore Community Foundation, charities that benefit the greater Baltimore area.