Update: This Memorial Day, stories of love and honor will come to life with the release of the music album, Love Lives On. Through heartfelt lyrics co-written by 10 TAPS families, personal stories of their loved ones honor all those who have served and sacrificed. The title track was inspired by Bonnie Carroll’s own story and the phrase she had inscribed on her husband Tom’s headstone. (TAPS.org)

For the album, TAPS teamed up with the Roots & American Music Society (RAMS), a Memphis-based nonprofit that fosters the love of music and is a longtime supporter of TAPS. RAMS, along with producers Jimmy Nichols and Frank Myers, recruited some of the country’s most notable songwriters, including Brett Jones, Billy Montana, Richie McDonald, and Deborah Allen. Each songwriter was paired with a surviving family to help pen the lyrics and melodies. The songs were then recorded by top artists including Lonestar, Vince Gill, All-4-One, Pam Tillis, and Billy Ray Cyrus.

The result is a collection of deeply personal songs, and we cannot wait to share the magic with all of our TAPS families and friends. We encourage you to visit the Love Lives On website that was created for the album, where you can see videos about the stories behind the songs and sign up for regular updates. Share resources from our Love Lives On Toolkit with colleagues, family and friends to promote Love Lives On through your own channels and platforms.

Stay tuned to TAPS social media channels for information on the release date and special events associated with the album. By living our best lives and preserving the memories of our fallen heroes, we each do our part to ensure that Love Lives On. 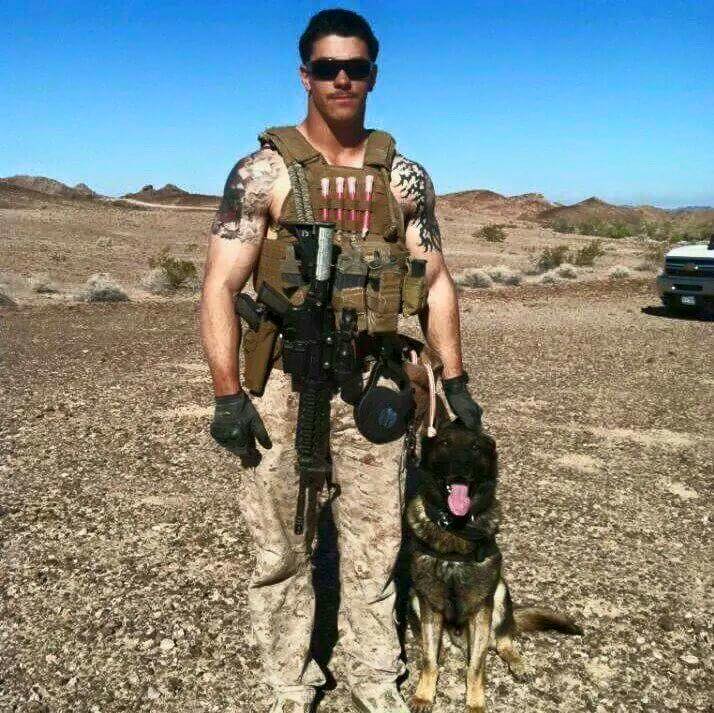 After training together in Camp Legume in North Carolina, Joshua and Sirius were deployed to the front lines in Afghanistan. Tammie Ashley, Joshua’s mother, recalls in the segment below, that up until his last day, Josh would skype with his family daily. On their last conversation, Josh told her he needed her to take Sirius to keep him safe so he could adopt him when he was able to. When Tammie received the news, she immediately moved forward with the adoption process for her son’s dog.

After Josh’s passing, his family and local community welcomed Sirius back home with open arms. This year, Josh and the now 10-year-old Sirius were recognized and honored as heroes at the 2018 Rose Parade.  Sirius rode alongside Sgt. Ashley’s mother Tammie Ashley on the float.

Tammie shares in the segment below, “For me this is all about my son not being forgotten.”

We’re proud to share the full story about Josh and Sirius on our show this week. Watch more below.

Learn more about Joshua at the Memorial For CpL Joshua Ryan Ashley Facebook Page or on Rebecca Frankel’s “War Dogs,” on PBS NewsHour.