This weekend in Del Mar, San Diego – Kaaboo music festival is hosting an 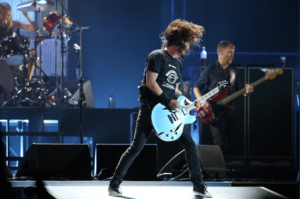 For the first time in the history of the festival, Kaaboo is completely sold out! It’s no surprise though with the array of food, visual art and comedy that accompanies some of the 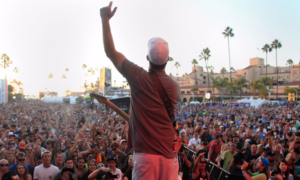 Musical artists Halsey and Post Malone have already wowed fans on Friday before the Foo Fighters took the stage. Coming up through the weekend are all-time favorites; Earth Wind and Fire, Bebe Rexha and Melissa Etheridge opening for Imagine Dragons. The final night is sure to impress with Wiz Khalifa, Slash and Jewel among the list of performances before Katy Perry closes the fes

If you’re looking for a comprehensive guide on how to play like famous guitarists including Slash on our sister site, Beginner Guitar HQ. It is completely free and you can find it here: https://beginnerguitarhq.com/famous-guitarists/

Plus – Keep up with your favorite artists with California Life HD!