The Orange County School of the Arts is opening its first satellite campus in the San Gabriel Valley. 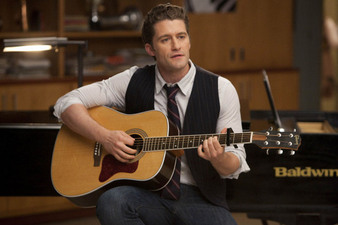 For the past 30 years, the school has been offering a tuition-free education paired with a focus on the arts to prepare students for their career.

Students have a variety of programs they can choose from such as dance, media, theatre, music and more!

Many talented individuals have come out of the program including actor Matthew Morrison, who plays the beloved music teacher Mr. Schuester on Fox’s hit show Glee.

California Life and Morrison were at the preview of the San Gabriel Campus where students put on a variety of performances to show off their talents!

Morrison says the school changed his life by giving him the skills and confidence to pursue his passion, and make it in Hollywood.

See what else Morrison had to say below or tune into this week’s episode of California Life airing nationwide!