Month in the United States.

On September 19, 2017, the Los Angeles City Council recognized the grassroots non-profit organization, The Ovarian Cancer Circle— Inspired by Robin Babbini. Emotional stories were shared of the terrible loss of so many families and friends who had succumbed to the deadly cancer. Councilmember Paul Koretz was so moved by the presentation and by the collective response that he decided to continue the awareness campaign this year.

On September 25, 2018– almost exactly one year to the date after the initial 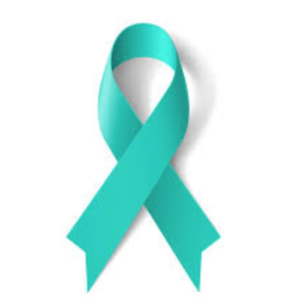 presentation, there is a plan to revitalize that momentum. There will be accompanying outreach to spread the word and to wear teal on that day. The hope is that by having City Hall lit up teal, it will create a conversation.  It is The Circle’s intention to educate the public about the disease, highlighting the often missed, silent symptoms and the importance of being your own health care advocate. 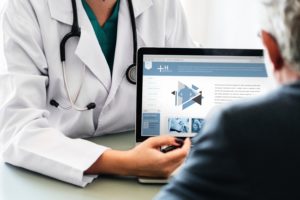 Ovarian Cancer is one of the deadliest gynecologic cancers.  In the United States, approximately 15,000 women die of ovarian cancer each year.  For women who are diagnosed with ovarian cancer, there is a 70 percent chance of recurrence. Ovarian Cancer can happen to any woman of any age.  Women should know that annual pap tests do not detect ovarian cancer. In fact, there is no early detection test for the disease other than a CA125 (that measures for the cancer antigen 125 protein) which is not always accurate. Therefore, ovarian cancer usually gets diagnosed in the later stages of the disease which is partly why it has a high mortality rate.