The California sunshine is what draws many to our west coast state. However, this beautiful  sunshine also has some potentially deadly consequences. With summer on the horizon, ultraviolet rays are on the rise — and so is melanoma. 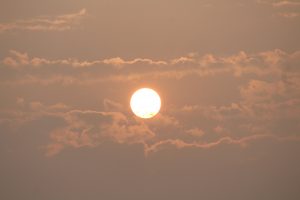 Americans will get be diagnosed in their life time. Most cases of melanoma, the most deadly form of skin cancer, are attributed to sun exposure.

Many are blinded by the quest for the perfect tan. Tina Marie Shelton spent hours in the sun even though her mother was diagnosed with melanoma.

Eight years ago, Tina was diagnosed with melanoma after finding a mole on her back. After extensive treatment and the removal of multiple lymph nodes Tina was cancer-free — at least for a time.

During her process of recovery, Tina began following Chloe Thompson, a young woman who had been diagnosed with melanoma at age 19 while she was serving in the Air Force. Thompson bravely and publicly fought melanoma before passing away at the young age of 22.

Chloe’s mother Michelle Thompson described her daughter as an outgoing young-lady who lived life to the fullest. Michelle said many failed to realize the severity of Chloe’s cancer as she never gave up her fight.

As Shelton was rediagnosed with melanoma, she reached out to Michelle and they recently met for the first time. Tina said Chloe served as a positive light in her own recovery and battle with melanoma.

Chloe’s and Tina’s stories can serve as reminders of the dangers of melanoma. Tina says she hopes her own battle, perseverance and knowledge can serve as an inspiration to others as she continues to remain positive about her diagnosis.

Being proactive about looking for signs of melanoma can also be effective. Put sunscreen on. 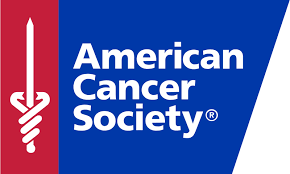 Stay out of tanning beds. Give yourself an examinations searching for irregular or fast-growing moles. Get regular examinations from a dermatologist.

To learn more about melanoma and how to prevent it visit the American Cancer Society at cancer.org and watch the latest episode of California Life.