If you like Hollywood history, the town of Newhall should be at the top of you list to visit.

Hollywood Westerns have been filmed in Newhall for over a century. The town is located only 30 miles north of downtown Los Angeles in Santa Clarita. 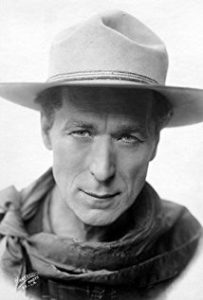 The town’s rich history has been showcased in it’s Western Walk of Stars and in William S. Hart Park where there is a grand memorial to a forgotten Hollywood legend.

A hundred years ago, William S. Hart was considered Hollywood royalty. Hart was ranked among the top actors of his time. In 1914 the Broadway trained actor moved to Hollywood and made 65 movies.

Hart was known as “the good bad guy.” On his films, he started off as a tough or bad character. However, as the film progressed he would see his own faults and become good.

Hart’s colonial mansion now stands as a museum and a tribute to the legendary actor. The  mansion is a marvel full of artwork, film memorabilia and costumes. 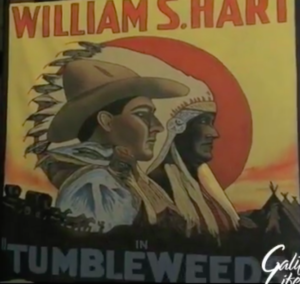 Inside the museum, gifts from Hart’s friends such as Amelia Earhart, Will Rogers and western artist Charles Russell are on display.

This summer the Hart museum will host a benefit event called “Silence Under the Stars” where one of Hart’s silence films will be screened with live music and dinner.