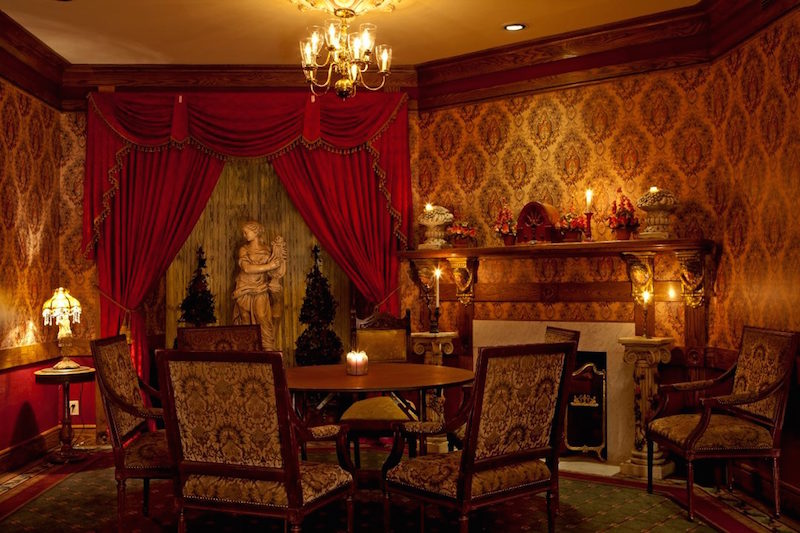 The City by the Bay has been taken over by the creatures of the night.

With countless numbers of murders, suicides and other ghost-inducing events, places like the Queen Anne Hotel, Sutro Baths, Curran Theater and Westin St. Francis are known to be home to a ghost (or two).

With so many spine-tingling tales, these ghosts are keeping one of San Francisco’s top ghost hunters very busy.

Jim Fassbinder, a local storyteller/ghost investigator, started the San Francisco Ghost Hunt back in 1997 and is a member of the Paranormal Research Organization. 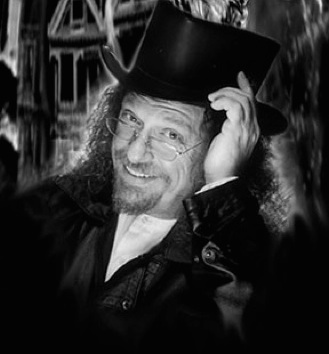 According to his biography, Jim had countless strange experiences in childhood, as his imaginary friends were the shadows of two grown men on the wall of his family’s basement. When he told his mother about his friends, and what his friends looked like, his mother was agape. Little Jim had described his father’s two best friends, exactly.

Those two friends had died in a devastating accident at the factory all of them worked at. After that, Jim never discussed his experiences. Coming from a family of cops in Chicago, such things weren’t a welcome topic of dinner conversation. So, he always kept his stories to himself. Until, that is, he began sharing them with those who are brave enough in the City by the Bay.