Lee Brice made history when he co-wrote the Garth Brooks comeback single More Than A Memory that went to #1 in just one week – breaking all records. 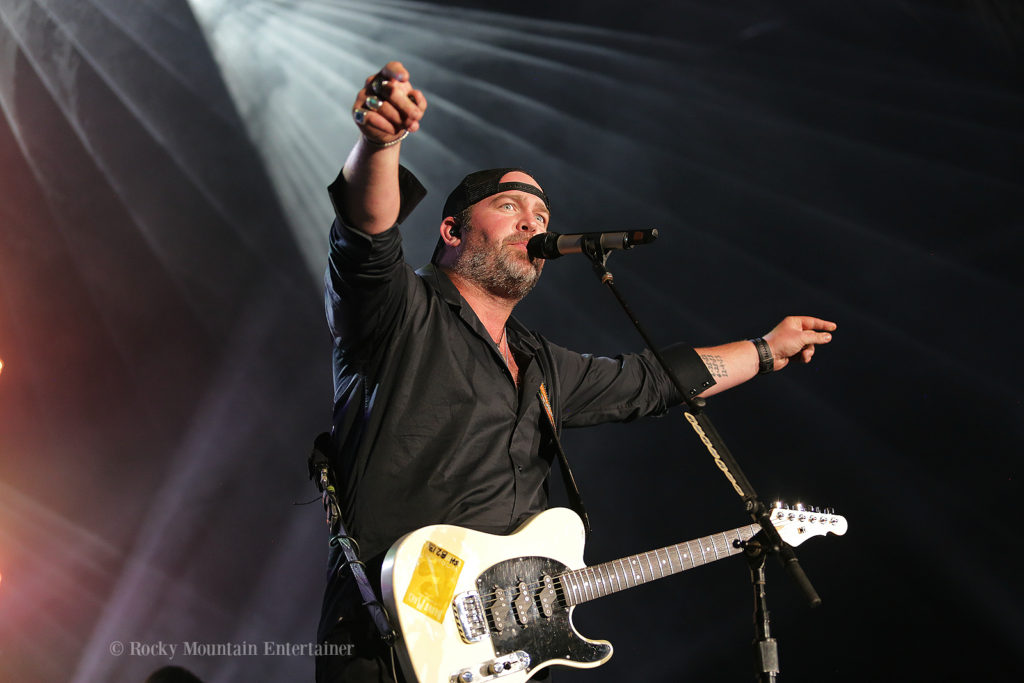 Then, he made history again when his hit-single Love Like Crazy set the record for having the longest run in the history of Billboard’s Hot Country Songs chart.

And, according to his website, his newest album I Don’t Dance is a showcase for his painstaking approach to writing and recording, with his distinctive fingerprints clearly emblazoned on every element of the album.

But before Brice was playing in famous venues like The Viper Room in Los Angeles and putting out critically acclaimed albums, he was making his mark as a songwriter for country music’s greatest stars such as Tim Mcgraw, Jason Aldean, Garth Brooks and more. 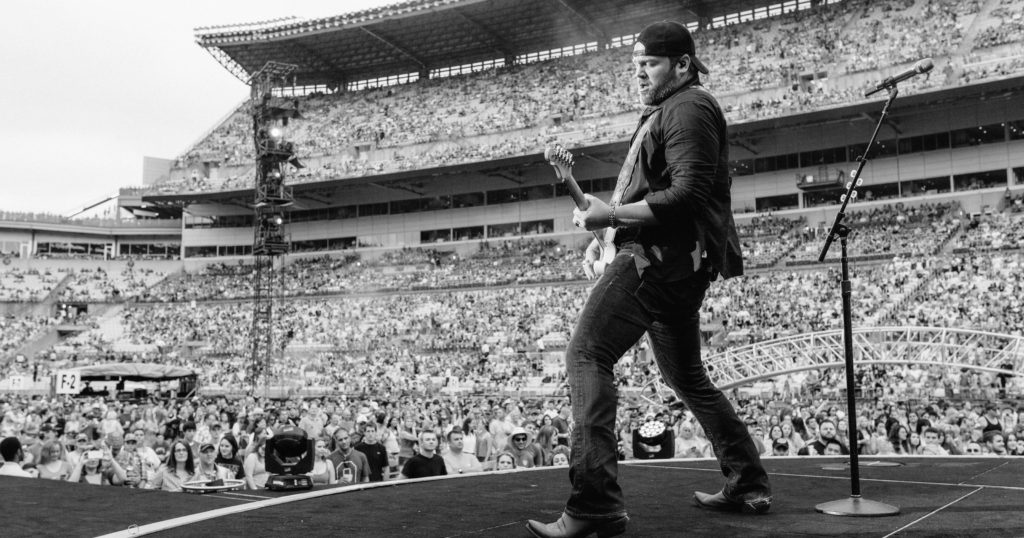 Whether it’s reminiscing about a first love or a key-west sunset, it’s beautiful every time.

To learn about this superstars rise to success, watch the full segment below or see it air nationwide on California Life with Heather Dawson.