Hypoactive sexual desire disorder, HSDD, is more common than you might think. In fact, a recent study shows that 1 in 10 women struggle with the disorder. 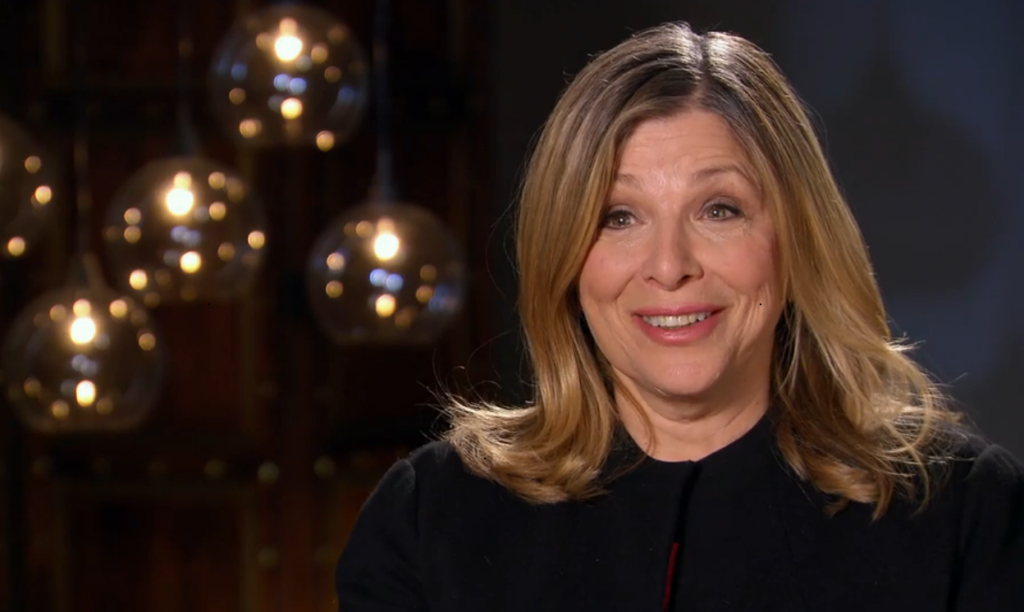 Schwartz says this sexual disorder is often times overlooked because women’s sex lives are a “hush topic” of conversation. However, HSDD is one of the most common female sexual dysfunctions.

Schwartz explains that when there are stressors and disorders disrupting sexual activity, both the women and their partners will be affected in and out of the bedroom. 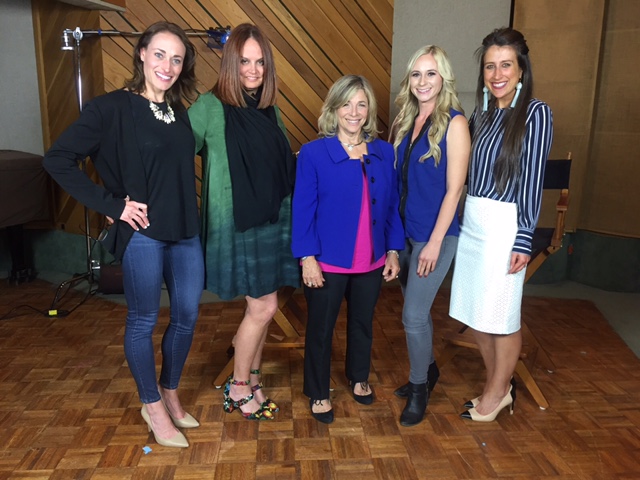 “Female sexual disfunction is composed of four different kinds of problems but the most common problem is problems of sexual desire,” said Schwartz.

Everyone goes through periods of their life, like stress or major life events, where their sex life gets affected and that’s natural and normal. But Schwartz says it’s not normal to have a consistent lack of interest in sex.

Although this may be a sensitive subject, Schwartz gives practical advice on how women can open up to their partners and even their doctors.

For more information on, visit FindMySpark.com or watch the full segment below.