Television reports often give the illusion of being calm and collected. 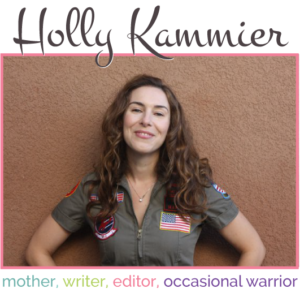 However, working in the fast-paced media industry either in the newsroom or in the reporting field is anything but the illusion, especially for those who suffer from anxiety disorders.

California Life’s Heather Dawson worked with Holly Kammier, author of Could Have Been Holly Wood, as reporters in Palm Springs.

Kammier’s memoir comically shares stories from her former reporting days from the likes of CNN in Washington D.C. to small-town Medford, Oregon, but also seriously discusses living with an anxiety disorder.

Find out more on Kammier’s book below. Or tune into this week’s episode of California Life with Heather Dawson.