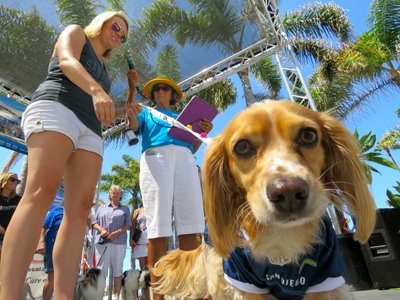 This week on California Life with Heather Dawson we take you to Encinitas’ Dog Days of Summer for a day of fun, sun and man’s best friend.

Then, we take a look inside winner of NBC’s hit show “The Apprentice” Bill Rancic‘s new restaurant RPM Steak.

Rob Riggle asks the question, “Are you ready?” He breaks down what it meant to achieve his successful career as a correspondent on Comedy Central and roles in movies like The Hangover and Stepbrothers. 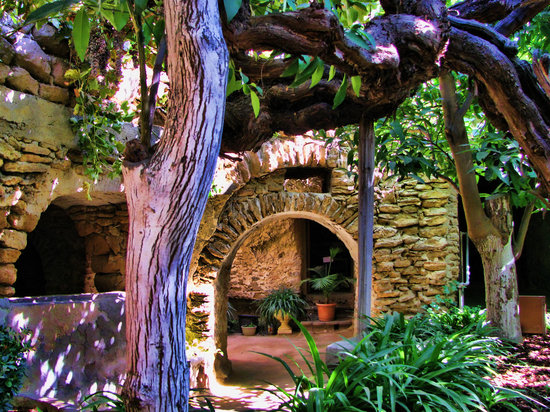 Plus, we take you underground to show you one of Fresno, California’s best kept secrets that’s attracting tourists from across the state.

And you’ll never believe what show is coming out of the entertainment world to be released on DVD more than 20 years after it premiered on Prime Time.

It’s all airing this week – watch the full segment below or see it air nationwide on California Life with Heather Dawson.